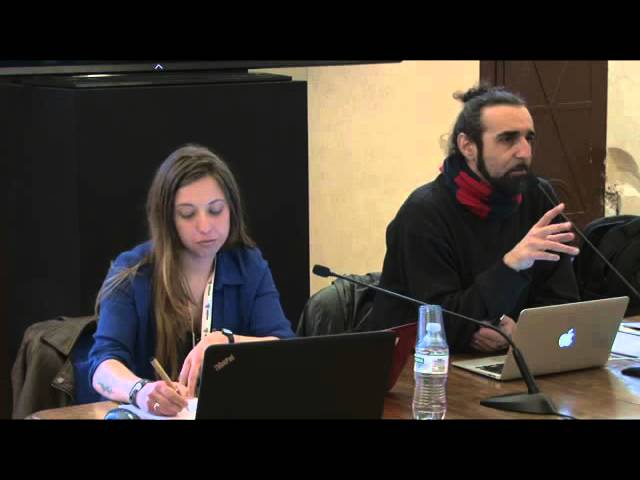 What's really going on in China and Japan? 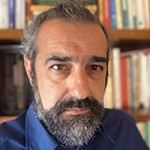 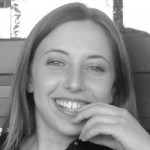 While in the West the crisis in traditional news media is deepening, in Asia the situation is different. In China, despite countless difficulties and regulations, some investigative journalism is being attempted. In Japan, print media is still in a healthy state. But how exactly does a journalist do his job in China? How do they make inquiries in a country that confuses news with propaganda? And in what way does the government try to limit the "liveliness" of some elements of the media? Why in one of the most technologically advanced countries in the world does 92% of the population still read a newspaper? How does Japanese print media manage to maintain such a high demand for its products? Tradition and journalism: stories and solutions from China and Japan.