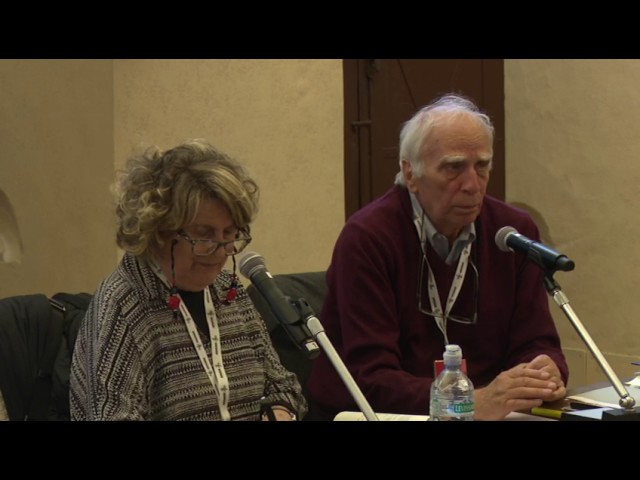 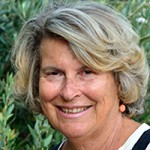 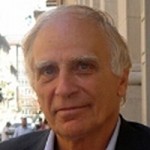 Founded in 1876, Corriere della Sera is one of the longest-lived Italian newspapers. Raffaele Fiengo worked there from the late sixties onwards, often coming into conflict with the management in his fight to ensure the independence and autonomy of journalists. More than forty years in the newsroom, twenty of which as a union representative, are described in his book Il cuore del potere (Chiarelettere, 2016). An opportunity to discuss an essential journalistic theme: the relationship with power. 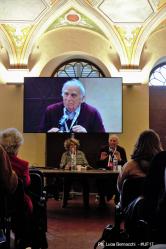 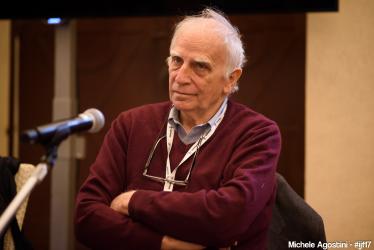 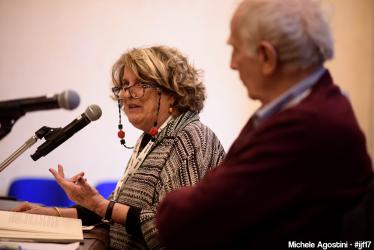 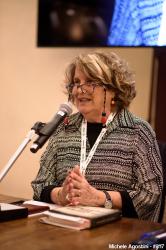 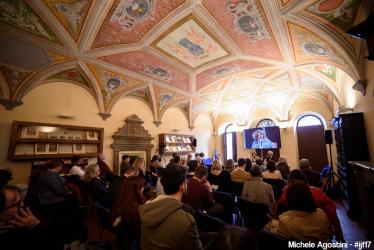