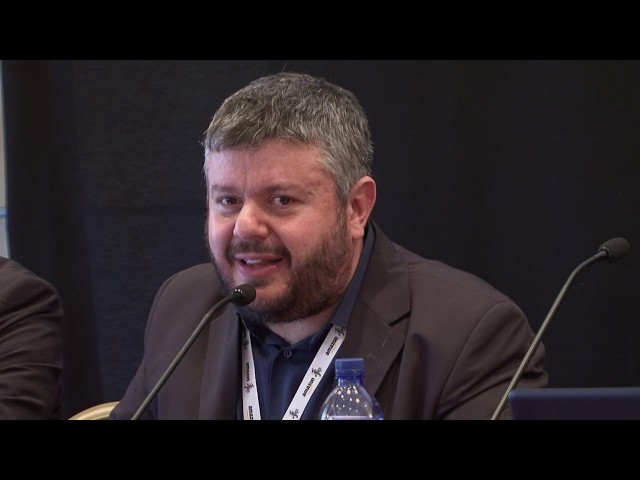 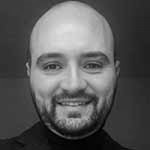 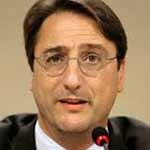 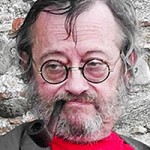 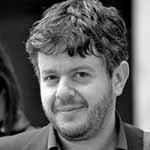 “Being a journalist in a country torn apart by the violence of the mafia means that you need to take into account that you too could end up being the target of that violence. And journalists – too many of them in recent years have received warnings, threats, ostracism – are well aware of it. The journalists I have met, those we have listened to carefully, have delivered words of loneliness more than words of concern. This is a portrait of a country, not of a mere job. It is indicative of a system of power (not only of the mafia’s influence) which continues to consider as an irritant every free voice, every incorruptible reporter, every story – concerning those powers and their miseries – that does not give in to flattery or lies. They are not well known journalists, they are timid, generous, determined. A silent and tenacious community of young reporters who form the most authentic heritage of the eleven journalists killed by the mafia and by terrorism in Italy, and certainly the most precious one.” Claudio Fava. 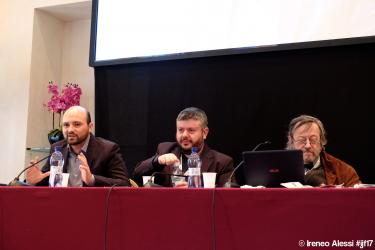 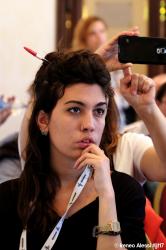 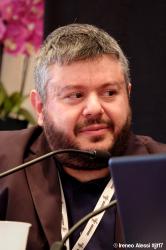 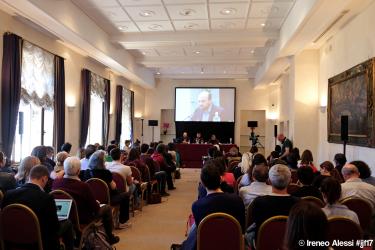