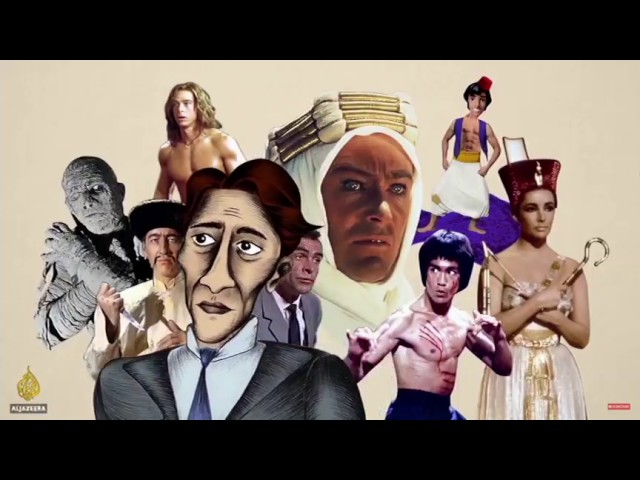 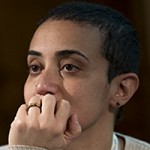 Journalists tend to dislike, distrust and dismiss what they perceive to be the world of theory. For many, academic debates and research often provide critique without solution, written in obscure language. But in a world of 'information overload', one of the imperatives for journalists and the news reading public – is strategic discernment, an informed scepticism, a critical eye.

For the past 10 years, Al Jazeera English’s media critique show The Listening Post has set out to cover the coverage of the news – in this endeavour, the editorial team has been deeply influenced by a range of media and cultural theorists who have given us critical lenses through which to see media as texts, there to be reread, contextualised and questioned.

To bridge the gap between theory and practice, this panel will discuss the value of some key thinkers who we think should be redeemed from the ivory tower and positioned more fruitfully – among budding journalists and most importantly in the public sphere.

Organised in association with Al Jazeera's The Listening Post.