Europe at the crossroads 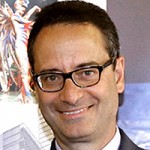 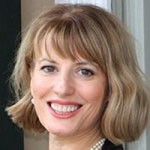 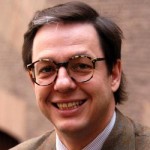 Last year saw European identity tremble after the referendum on Brexit, which expressed a previously unthinkable scenario, that of the exit of one of its most important countries, considering that English is the official language of the EU. A scenario that adds to the overall rise of the populist and xenophobic right, whose political agendas are aimed against EU constitutive values - and the single currency. In a two-speed Europe, where the economic crisis still continues and threatens the stability of countries such as Greece, what are the scenarios ahead? Is there an opportunity to restart from Brexit, building a Europe with a stronger and more heartfelt identity?