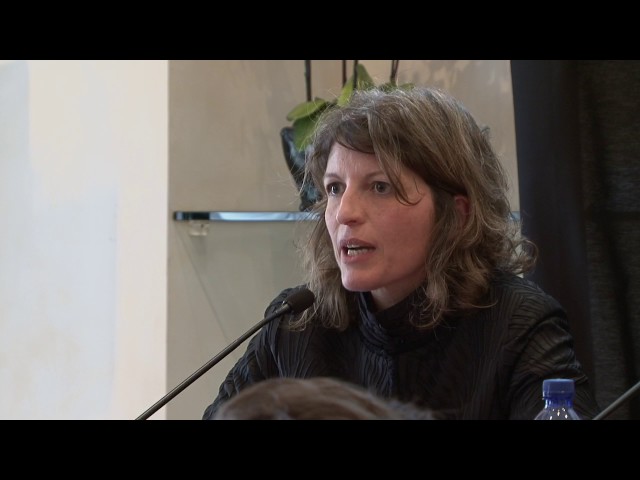 Forgotten news of migration: reporting on countries of origin and transit 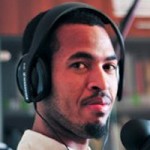 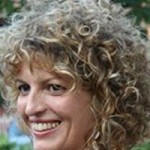 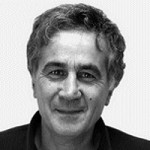 This panel will focus on the aspects of migration which are "forgotten" by mainstream media and will investigate the reasons behind this trend.

Where do they come from, who are they, why do they leave their countries of origin, what are the conditions in their countries, what voyages do they face, what will they encounter? Despite the high visibility of migration in the media and in the associated public debate, there are numerous aspects little narrated in the news. The storytelling that would allow citizens to contextualize migration and to understand its complexity often has no place in the media agenda.

The panel will explore these issues by comparing Italian and European news, thanks to the surveys conducted by the Osservatorio di Pavia on public service broadcasters in France, Britain, Germany and Spain. The panel will be introduced and moderated by the Associazione Carta di Roma (Giovanni Maria Bellu, president). Paola Barretta (senior researcher) will attend the panel for the Osservatorio di Pavia.

Organised in association with Carta di Roma and the Osservatorio di Pavia.