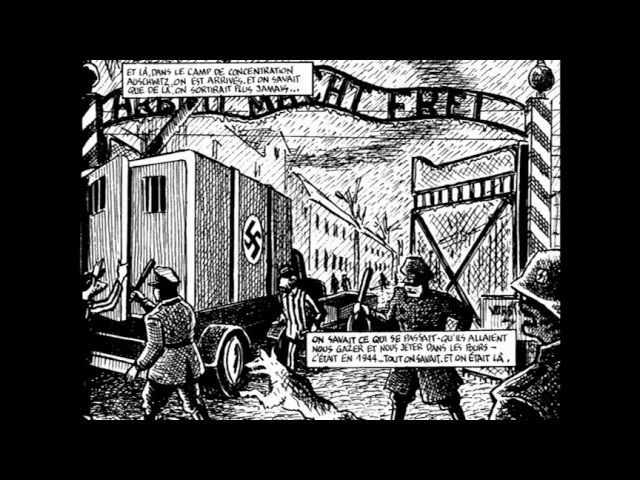 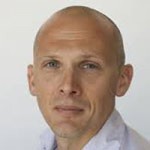 Since Art Spiegelman’s Maus and Joe Sacco’s Safe Area Gorazde, the graphic novel format has been increasingly used by journalists to tell real world stories. The format is not only more emotive and compelling than a block of written copy, but also importantly affords vulnerable ‘characters’ anonymisation. But how can new digital technologies be harnessed to produce a 2.0 version of the medium to target and engage an increasingly tech-savvy and tablet-oriented generation? Marc will address this question with examples from his award-winning work with female child soldiers, and his forthcoming #ArtBeyondBorders project which will use both illustration and 360 video to document the challenges facing children in the crisis-hit Central African Republic. 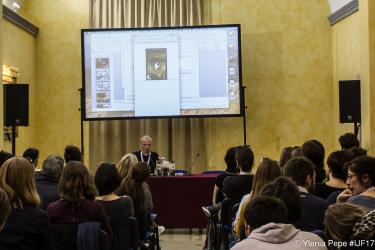 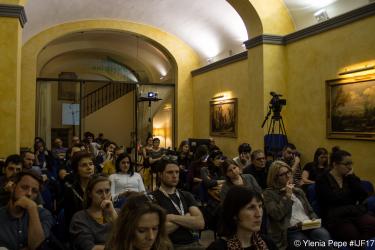 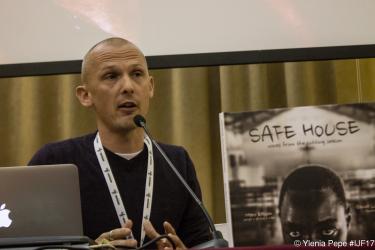