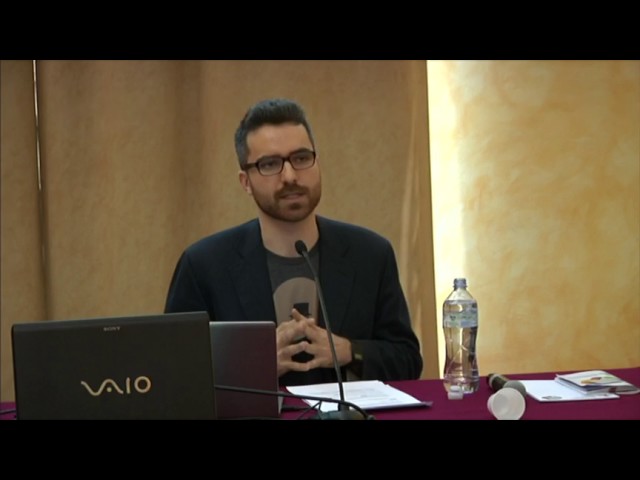 Hacks and leaks: the future of transparency journalism 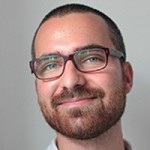 Ever since Wikileaks captured the headlines and the imagination of journalists all over the world with its shocking Collateral Murder video, large leaks of data, often obtained through hacking, have become more and more common. Just in the last few years, we've seen major world-shaping news events coming out of hacks and leaks: the Sony hack, the Hacking Team breach, and of course the DNC hack, among others. As journalists, we have a duty to look into data and documents regardless of its origin. But now that governments are starting to take advantage of journalists' thirst for leaks, how should reporters approach this data and sources? This talk will take the audience through a quick history of the rise of leaking, a few notable examples and how they were handled, and a personal reflection on what journalists got right - and what they got wrong - in an attempt to better understand how to deal with events like these in the future.