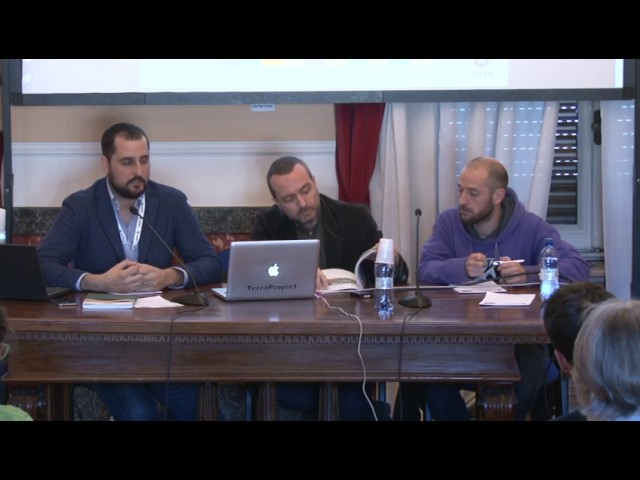 LAND INC: industrial agriculture and the business of the soil 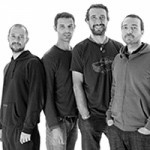 Following the food crisis of 2008, the photographers of the TerraProject collective began to investigate the characteristics of industrial agriculture on a global level, in search of the trigger that had led to the exorbitant rise in prices and the resulting social and political instability in many developing countries.

From this ambitious trip seven different reports were created and produced in many countries of the world: Brazil, the Philippines, Ethiopia, Madagascar, Dubai, Indonesia, Ukraine.

Each story focuses on one of the problematic aspects related to the intensive practice of agriculture and the transformation of the land from a resource to marketable products, including biofuel production, intensive monocultures, the financing of agricultural products, the expropriation of ancestral lands, the agricultural export production, etc.

After various editorial publications in magazines around the world, the project has become a book, LAND INC., published by the French publisher Intervalles thanks to a pre-sale initiative.

During the session, two TerraProject photographers will present the book which is the end result of the long process that will be illustrated and discussed with Luca Miggiano, Land Rights expert from Oxfam. The global consequences of the transition from an agricultural pattern of livelihood to an industrial one: is it fair to talk of agricultural development, or neo-colonialism?