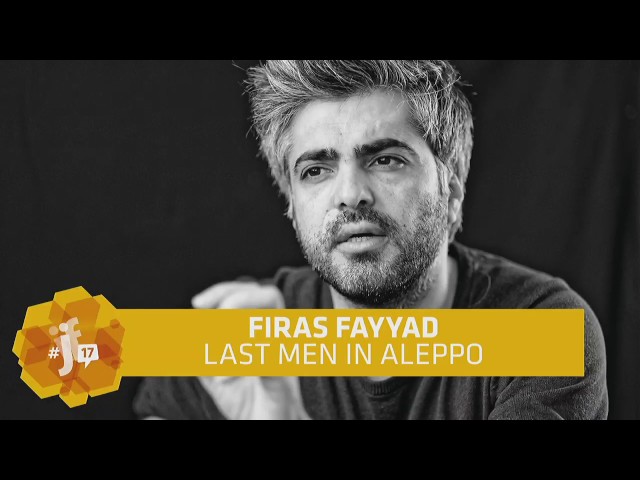 The Last Men in Aleppo. With Firas Fayyad 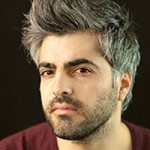 Interview of Firas Fayyad, director of the Sundance-winning film The Last Men in Aleppo. Clips of the documentary will be shown.

The Last Men in Aleppo was filmed on the streets of Aleppo, now completely devastated by the civil war. The documentary premiered at the 2017 Sundance Film Festival, and follows the heroic rescue work of the White Helmets, perhaps the last ray of hope left for the civilians trapped in the city.

Fayyad experienced the worst of the Assad regime: imprisoned in November 2011, he was tortured for months and now lives in exile. He will be interviewed by Maria Gianniti.

See for reference the 24 January 2017 Guardian review of the film by Charlie Phillips entitled Gruelling portrait of a city without hope. 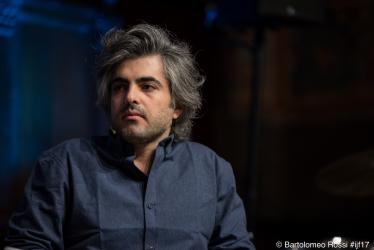 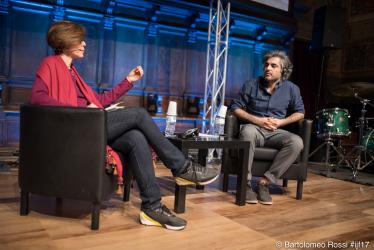 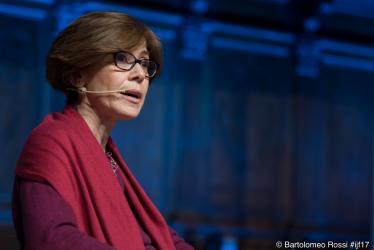 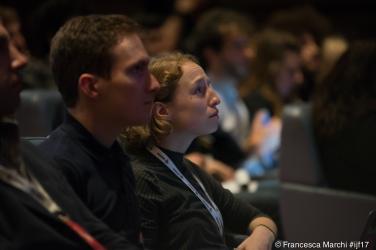 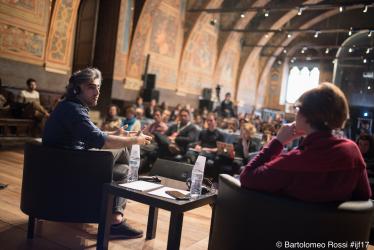 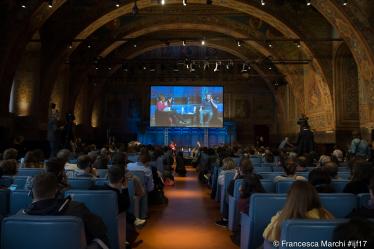 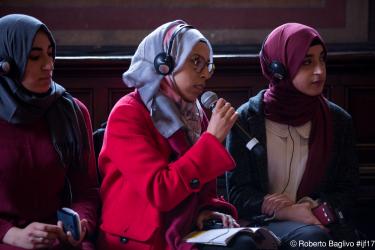 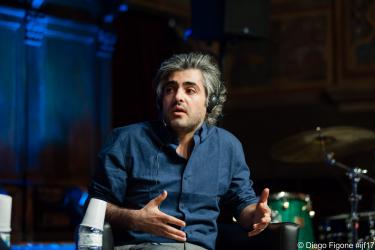 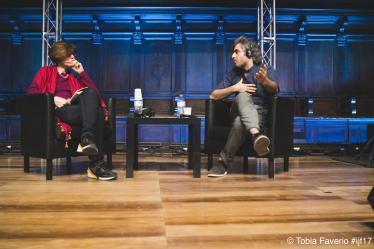 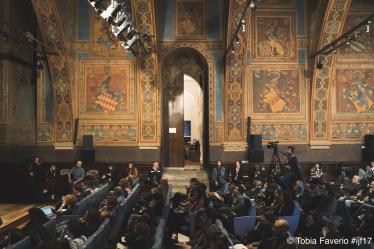 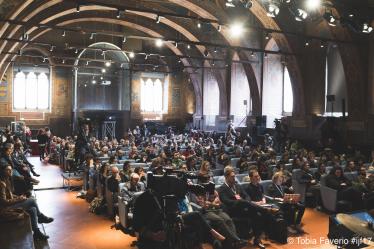