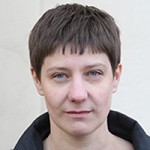 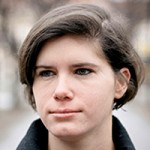 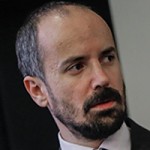 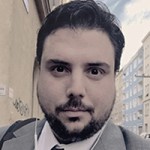 A team of the International Press Institute (IPI) experts has been monitoring and tracking online abuse against journalists in several European countries, including Turkey, Austria and Hungary, categorising such attacks and studying the behavior behind them. See the IPI's database of online violence against journalists

After studying these attacks for over a year, IPI’s analysis has noticed certain patterns. Online harassment:

– is an effective tool for silencing journalists, as fear generates self-censorship;

– is especially violent and harmful when directed at women journalists, given that it often has a sexual component;

– has become a well-oiled mechanism at the service of certain governments to stifle critical journalism; the most sensitive topics are those related to nationalism, politics and terrorism;

– is intensified when socio-political tensions and conflict are involved, as the fight to control the narrative in the online sphere is more acute.

The panel brings together experts/researchers and journalists from three countries: Turkey, Austria and Russia.

Organised in association with the International Press Institute.