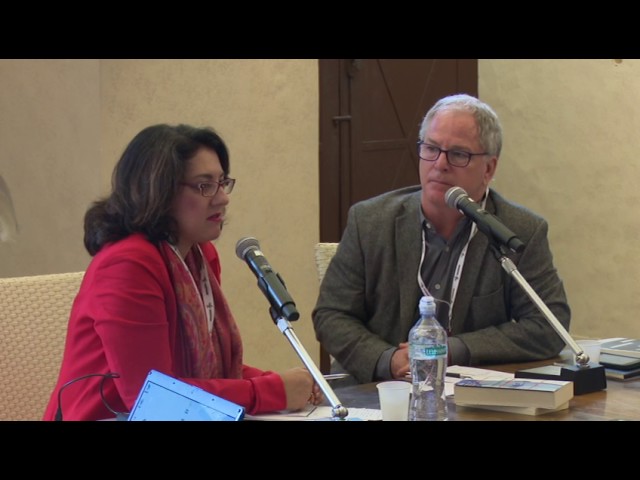 in conversation   | in English (without translation) 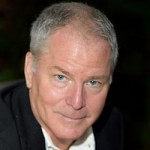 After the end of the Obama presidency, the detention camp at Guantanamo Bay remains standing, despite a long sequence of institutional promises and demands from American civil society. Trump has declared his intention to intensify the use of torture and promote the practice of waterboarding as the best possible way of fighting terrorism. Meanwhile, former detainees of Guantanamo swell the ranks of Isis, even becoming suicide bombers. And the families of the last Yemenis detained at Guantanamo demand a final ruling on their relatives, whatever it is, "just so that this limbo comes to an end."

The session will take as its starting point the book of Laura Silvia Battaglia, Lettere da Guantanamo (Il Reportage, 2016).