Stories on the move: documenting the global migration crisis 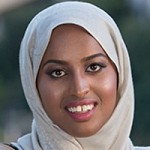 Migration has become a highly debated topic in both Europe and North America. As the number of displaced peoples around the world continues to rise, the questions surrounding integration become more prominent. In this workshop, award-winning Somali-Canadian journalists and filmmakers Asha Siad and Roda Siad take us through some of their work on forced migration. In particular, their recent film 19 Days is a window into the lives of refugee families during their first few weeks in Canada as they stay at the Margaret Chisholm Resettlement Centre. Furthermore, their multimedia project Living at the Border offers an Italian case study into the same issues of settlement and integration by examining how makeshift communities in Rome are built and rebuilt by refugees despite government shutdown of these places. Ultimately, their projects reveal that refugee experiences cannot be reduced to one simple story. Asha and Roda’s work traces the integration struggles of refugees and asylum seekers and the implications policy and media representation have on their lives.

This workshop will highlight film clips from both projects and address issues of forced migration, resettlement, integration, asylum policies and refugee representations in media. During the discussion, we will also consider questions such as: What are the different representations of refugees and asylum seekers in both legislation and news media? How do these narratives about refugees influence their ability to integrate? And finally, what roles should journalists and media professionals play when covering migration? 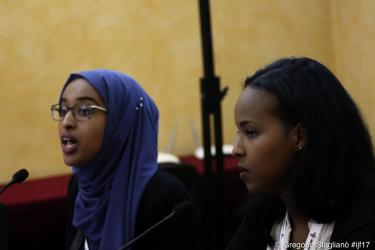 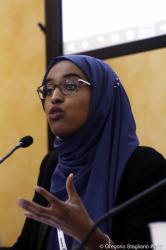 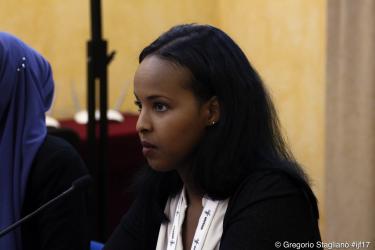