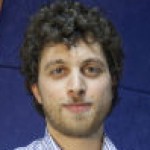 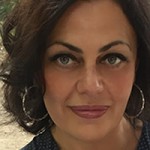 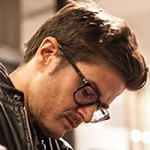 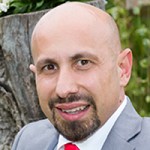 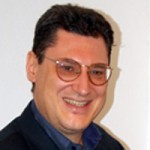 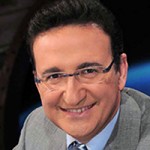 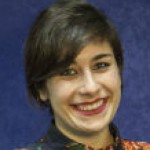 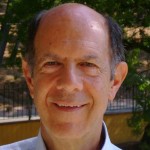 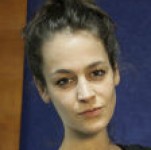 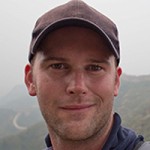 Winners of the 8th Edition of the Award:

Young journalists produced high-level work: Francesco Bonaduce, Christian Mastronicola and Elena Testi of the School of Journalism of Perugia are the winners.

Michael Turtle won with the report In the Footsteps of St. Francis published on the Travel Time Turtle blog.

The first prize in the section “Crafts, Companies, Products” goes to Jacopo Cossater, of Venetian origin, citizen of Perugia, wine-blogger journalist, for the article Umbria Jazz as an excuse for an overview of the wines of Perugia.

The 2017 “Stories on Umbria” prize for the Video section goes to Emanuela Casentini for the documentary film Italien, meine liebe – Umbria – L’Italie: Entre Ciel et Mer / the Ombrie, broadcast by the French-German satellite channel Arte HD. A Tuscan from Viareggio, Emanuela Casentini is a professional journalist, author and director for TV-Formats, winner of the 2016 ENIT Prize.

A novelty introduced for the 2017 edition, the Section reserved to Journalism Schools was won by three young journalists, Francis Bonaduce, Christian Mastronicola and Elena Testi, students of the Broadcasting Journalism School of Perugia, for a service on the Spoleto-Norcia railway called Europe's finest Greenway.

The Special Jury Prize for “Raccontami l’Umbria – Stories” goes to Roberto Giacobbo and Massimo Fraticelli for a Voyager episode dedicated to the city of Orvieto, between history and mystery.

Giacobbo is the author of several books, the latest being From where we come out? The story we lack published by Rai-Eri, Do we really know Jesus? Rai-ERI, Mondadori, The female pharaoh Mondadori, Caresses change the DNA. The secret of epigenetics Mondadori.

Massimo Fraticelli, co-author of the programme Voyager, is an engineer who loves art, history and mythology of the ancient civilizations, and sciences applied to human physics.

Bruno Gambacorta, President of the Jury, declared: “The response we received from around the world is proof of the vast and qualified media interest that “Stories on Umbria” has built in the last few years. Nominations to the 8th edition were truly of a high level, in all sections of the Award: articles, videos and web services, photos. The largest number of applications came from Italy, while at international level the U.K., Germany, the USA and Australia stood out. I want to point out with satisfaction the interest created by the new sections we’ve set up for this 8th edition: the section dedicated to the Schools of Journalism and the Photo Contest “Stories on Umbria – Under 30”, which we have reserved to young non-professional photographers.”

Jury members: the Presidents of the Chambers of Commerce of Perugia and Terni, Giorgio Mencaroni and Giuseppe Flamini, the Secretary-Generals Mario Pera and Giuliana Piandoro, Paola Buonomo, responsible for the project “Stories on Umbria”, the journalists Dennis Redmont, Federico Fioravanti and Egidio Urbanella, and Simona Maggi, representing the Association of Journalists of Umbria.

Created by the Chambers of Commerce of Perugia and Terni, the International Journalism Award “Raccontami l’Umbria – Stories on Umbria” has now earned the appreciation of the world of communication for its seriousness and credibility. “We have never lowered the level of our selections – said the President of the Chamber of Commerce, Giorgio Mencaroni. “With “Stories on Umbria” we gave substance to a desire: promoting our excellences worldwide – a land, a history, a culture, the distinctive characteristics of a high-value production system. We couldn’t succeed without a constant demonstration of seriousness and without maintaining the “excellent” level of the prize “Stories on Umbria”. Without false modesty, we can now say that the Prize has become an authoritative and recognized brand worldwide”.