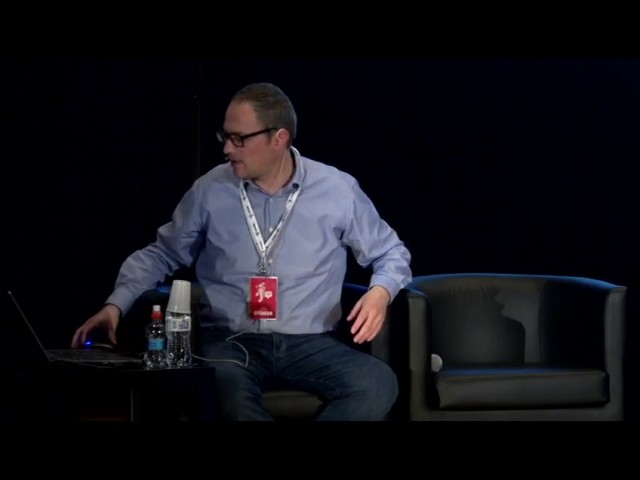 It's all the web's fault! 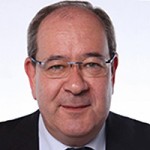 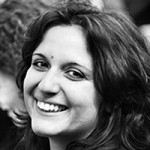 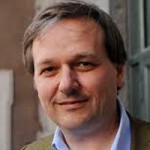 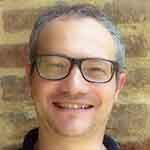 There is a fil rouge connecting the 2001 law on publishing and the words of the President of the Antitrust Authority, Pitruzzella, fifteen years later: the idea that the Internet is a threat. Since the establishment of the ROC in 2007, a creeping rhetoric has been pursued by political leaders which targets the web as a place of “prostitution and self-destructiveness,” aggravating the lack of citizens’ security; from the notorious D’Alia Amendment to a long series of draft laws on wiretapping. Then came so-called post-truth, a notion that seems to have convinced the establishment of the need to speed up: with a new law, they want to tackle the “excessive freedom” with which citizens share content and inform themselves, and in consequence end up believing hoaxes circulating online. But this proposed law would affect the proper conduct of democratic processes. Furthermore, are democracies really better off when the Internet noise is left low in the background? And above all, are the proposed measures really the right ones?

Organised in association with Webnews.it. 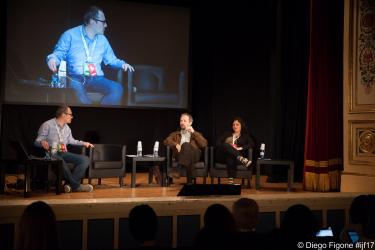 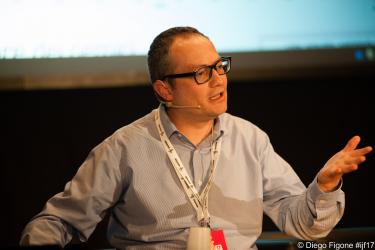 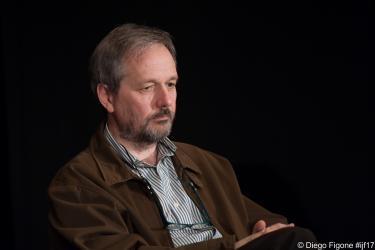