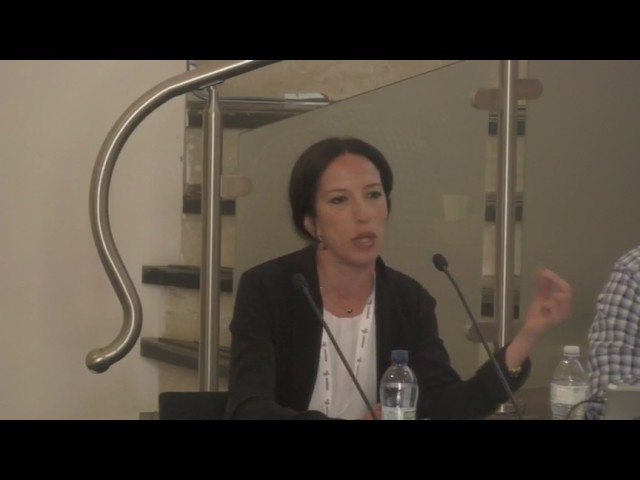 Trump's America: what did we get wrong? 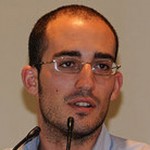 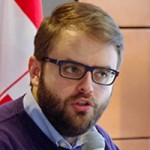 Trump's America: how we reported on the US elections, and what we have learned.

An electoral campaign lasting a year and costing hundreds of millions of dollars ended in an unexpected way for many, with Donald Trump's narrow victory over Hillary Clinton. But how did we live through and report on this long journey? What have we learned about America? And what have we learned about political communication in the twenty-first century? We retrace the US elections through newsletters and podcasts, through meetings in Italy and abroad, to explain the USA vote and television reporting. 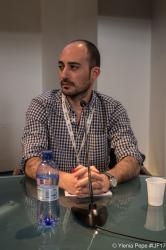 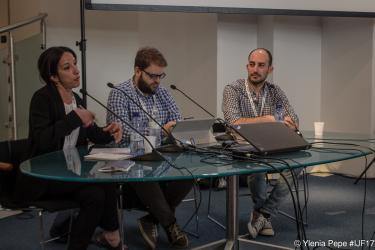 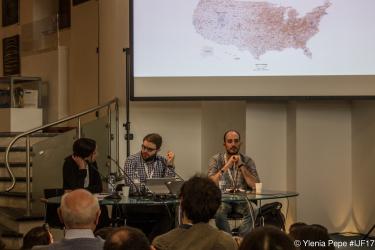