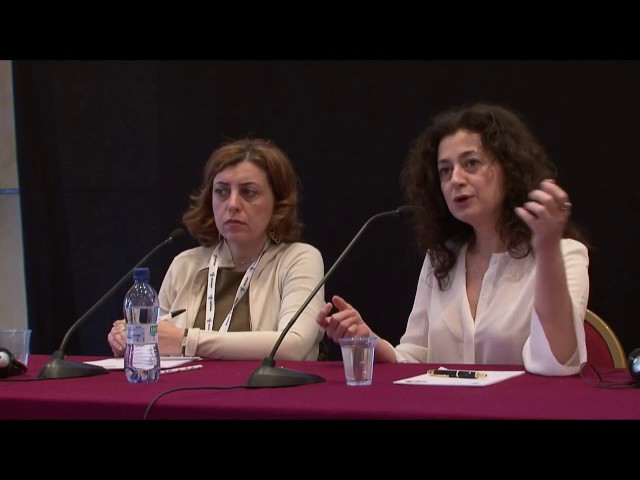 Truth is a lost game in Turkey. Don’t let the same thing happen to you 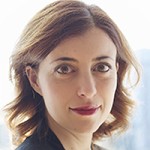 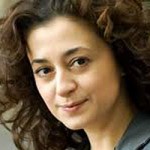 On how post truth has taken the place of reality in Turkish politics, starting some 15 years ago. Who was the main architect of this process? What role has the media had in this sea-change? Why did they stop involving real experts in certain fields and instead rely on spin doctors or on people only interested in mystifying reality? And above all why have Turkish citizens decided to believe all this?

A testimony on how Turkey - and specifically political communication in Turkey - has changed over the last 15 years. And on the sudden realisation that this change had become irreversible.

The Turkish journalist and author Ece Temelkuran will be interviewed by Marta Ottaviani. The interview will take as its starting point the 15 December 2016 Guardian opinion piece by Ece Temelkuran entitled Truth is a lost game in Turkey. Don’t let the same thing happen to you. 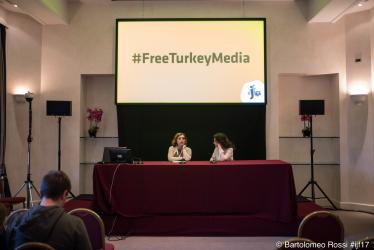 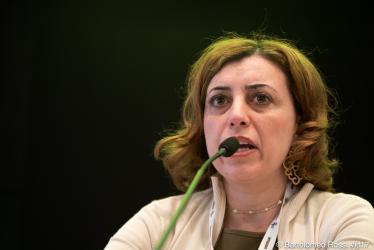 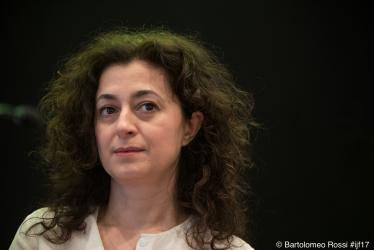 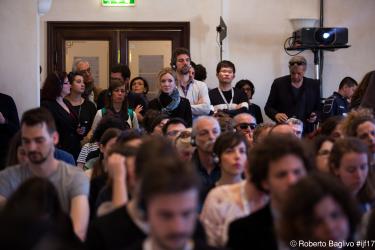 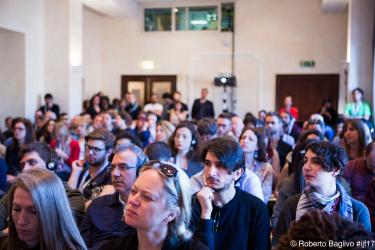