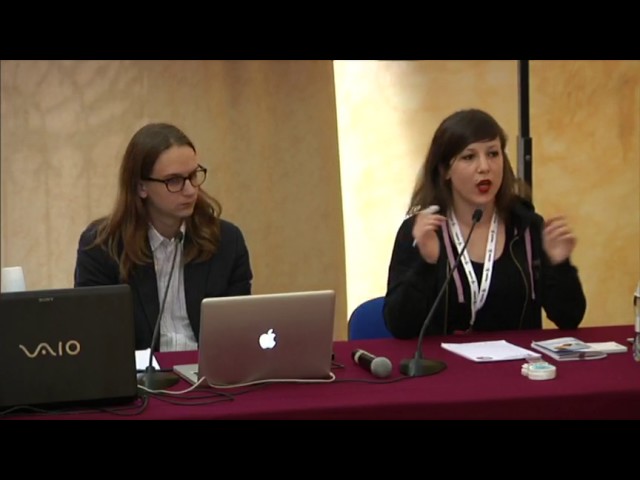 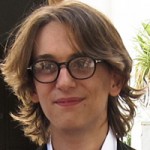 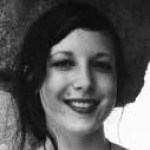 More than 200 million people got online for the first time in 2016. But in many cases, the type of internet that they accessed was already controlled and censored by their governments or internet service providers.

Since 2012, the Open Observatory of Network Interference (OONI) project has been investigating internet censorship around the world. In 2016 we saw many scary, yet interesting, developments in how information  controls are being deployed. From Deep Packet Inspection (DPI) technology being used to block media websites during heavy political protests, to country-wide internet blackouts during elections and other events.

This talk will highlight some of the most striking internet censorship events that occurred around the world during 2016, and we will discuss their relation and relevance to social and political events. We will also explain how you can take action to uncover evidence of internet censorship in your country and beyond. 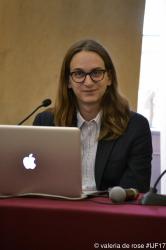 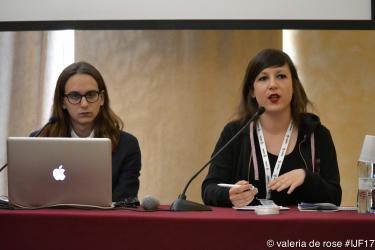 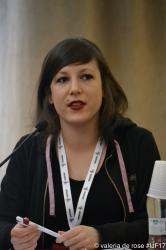