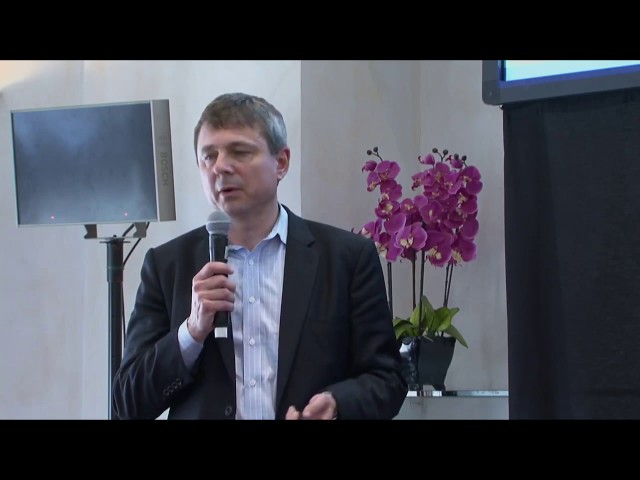 workshops   | with simultaneous translation in English and Italian 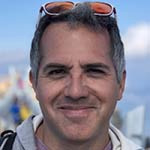 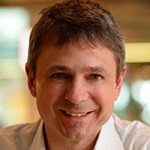 Going live used to involve booking satellites or firing up big trucks. Now journalists routinely broadcast to talk about stories with their audiences in real time. Facebook Live is just over a year old and across the world newsrooms have been using it to allow people to become part of the storytelling. Meanwhile the growth of 360 video, sometimes combined with live broadcasts, is adding new dimensions and challenges to journalism.

Facebook's Head of News Partnerships in EMEA, Nick Wrenn, will share some best practices and case studies for using Facebook video, Live and 360 in your newsroom. The session will also include Q and A with Mark Frankel, head of Social Media for BBC News which has been one of the pioneers of Facebook Live and 360 video.