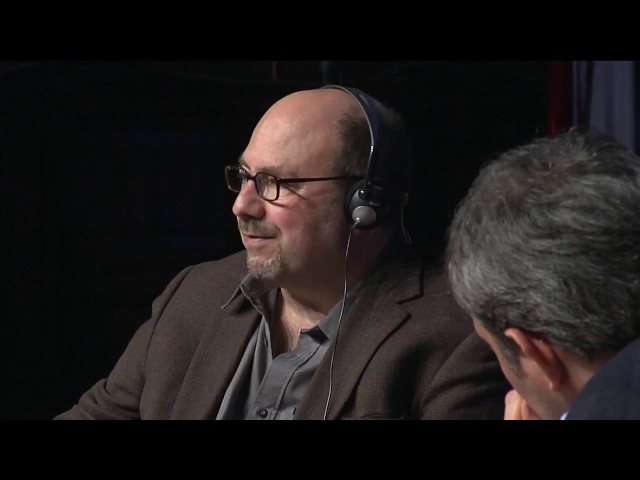 A trustworthy press is the immune system of democracy. With Craig Newmark 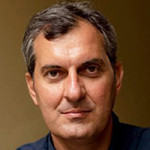 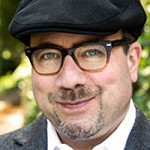 On 01 March 2017 Craig Newmark posted a statement entitled Why putting an end to fake news is good for democracy in which he said that the Craig Newmark Foundation would give $1 million to ProPublica. The statement is as follows:

"A trustworthy press is the immune system of democracy.

As citizens we can only make informed decisions when we have news we can trust. Independent investigative reporting is essential to shooting down false claims and exposing bad actors. ProPublica is a leader in that kind of journalism, and we need more of it.

I’ve been supporting and talking about the need for trustworthy journalism for some time now, and in an effort to fight for its survival, the Craig Newmark Foundation is giving $1M to to ProPublica to deploy resources and address opportunities, including adding staff, where they are most needed over a wide range of issues in the public interest......

The thing is, as of lately, there’s an unfortunate new normal in journalism. It’s a media environment where gossip, lies, and deception have the business advantage, and where lots of traditional news organizations are on the ropes. It's time to redouble our efforts to support the good guys.

As a news consumer, I won’t pay for news I can’t trust. But when it comes to news I can trust, I’m putting my money where my mouth is." 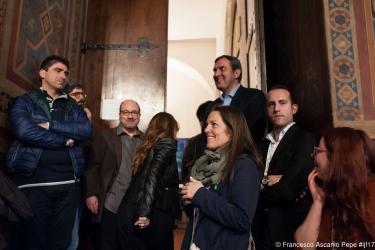 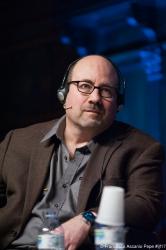 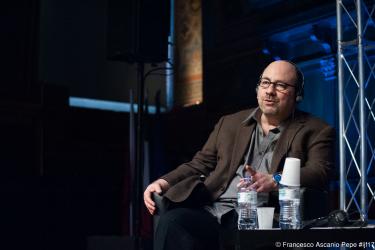 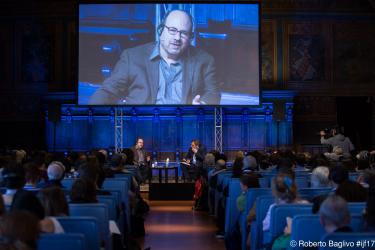 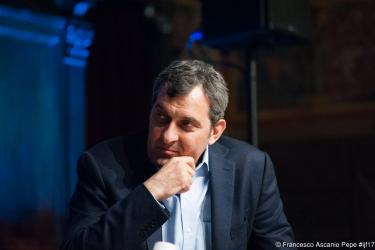 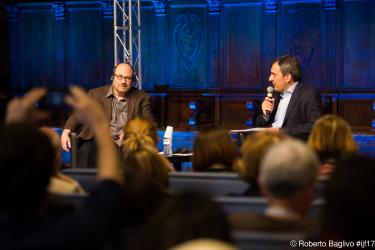 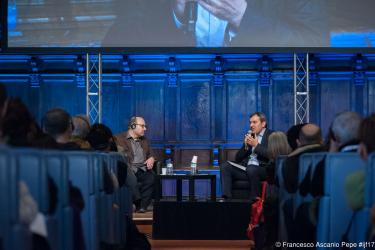 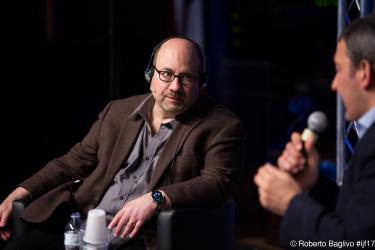 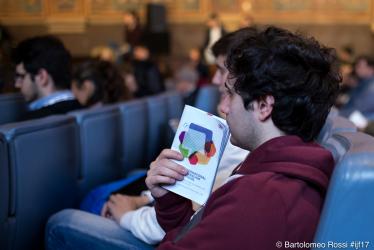