humanitarian crises   | with simultaneous translation in English and Italian 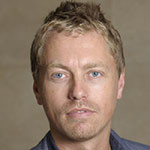 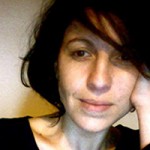 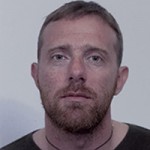 The session will take as its starting point the October 2017 long-read article entitled European priorities, Libyan realities by Daniel Howden.

While in Italy, as in Europe, we witness a progressive criminalization of NGOs and human rights activists, in Libya shocking conditions await those fleeing from war zones in search of salvation. Every kind of abuse is on the agenda for migrants who end up in the hands of the exploitation industry controlled by the Libyan militias. Lager is a word that has come back to the forefront of international news regarding the camps where migrants are held. The price of attempts in Europe to impose a political agenda based on rejection and on the closing of borders is being paid elsewhere, well away from Western gazes and consciences. 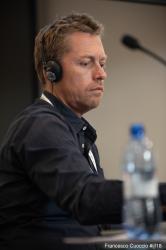 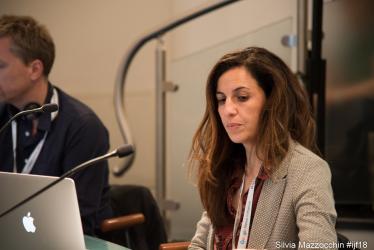 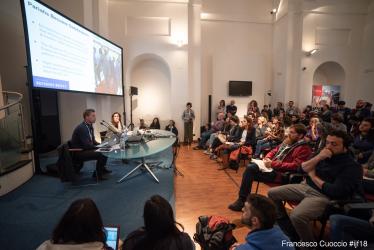 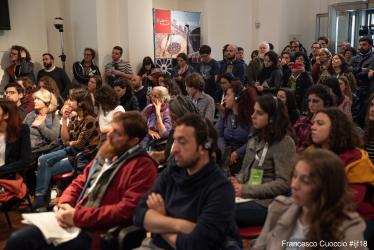 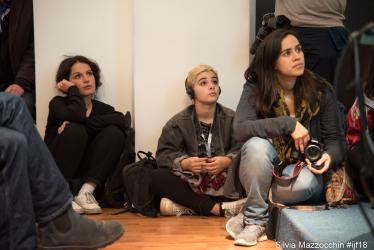 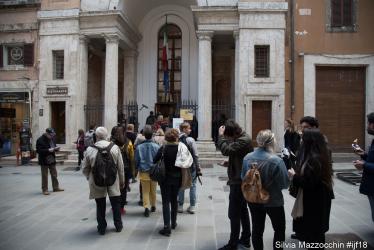 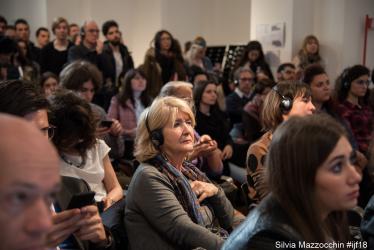 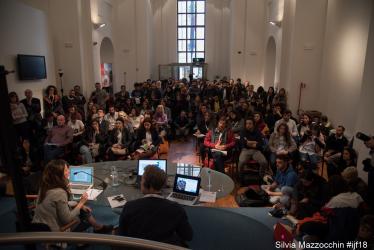 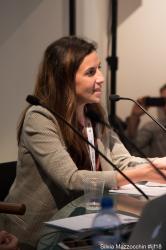