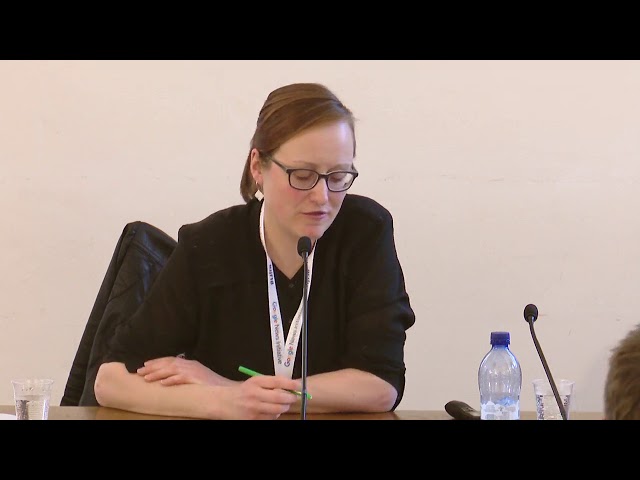 How to run a global investigation into Facebook with machine learning 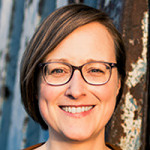 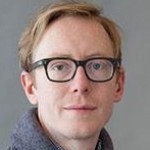 Without the ProPublica project these ads would have disappeared, and the ads ProPublica found led to stories that would have been impossible to tell otherwise.

In Germany, ProPublica worked with Spiegel Online, Süddeutsche Zeitung and Tagesschau and found a seemingly well financed anti-green party group that disappeared shortly after the German elections. In Australia, the Guardian tracked down ads run by anti same sex marriage outfits, and found ads and Facebook pages may have violated a civil rights law. In the United States, ProPublica found politically flavored ads that tried to hack user’s computers and others that were aimed at scamming users with questionable products.

As of December 2017, the partnership had produced fifteen stories with more on the horizon, and a database has been published of the German, the Australian, and US ads. ProPublica has also open sourced its code.

In this talk, we’ll go over the machine learning technology behind the project, and the challenges and rewards of running an international investigation focused on one of the world’s largest technology companies. 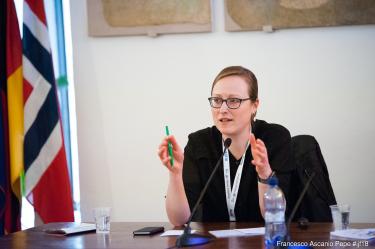 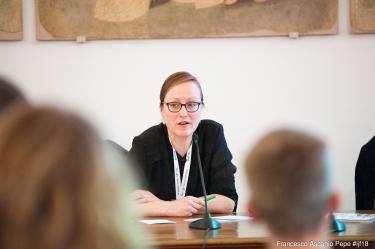 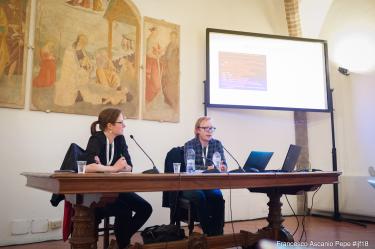 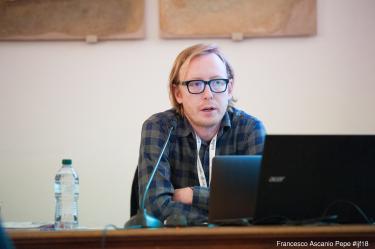 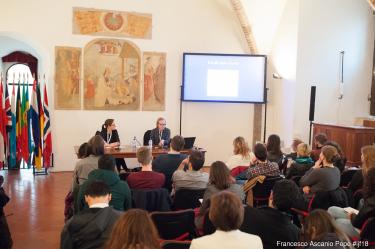 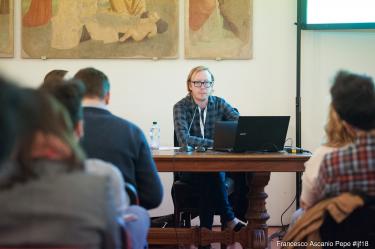