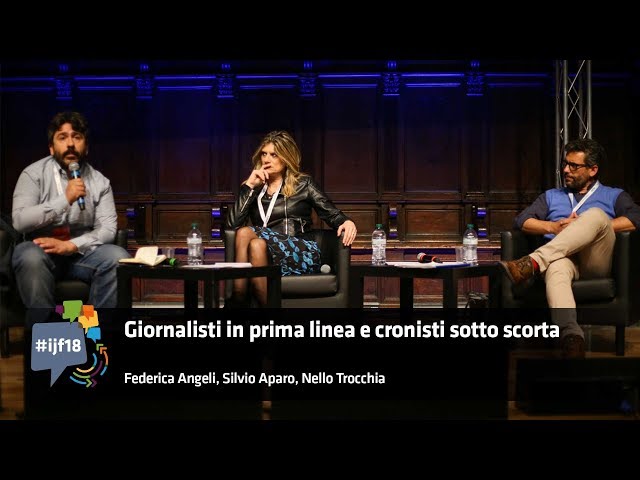 media under attack   | in Italian (without translation) 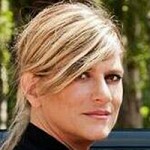 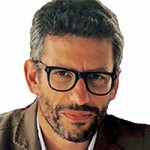 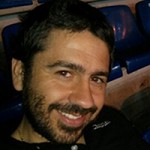 In Italy journalists fear not only frivolous lawsuits. Threats, intimidation, assaults or even attacks are not uncommon, especially for those who investigate organized crime and work in the areas that the mafia administers as fiefdoms. In 2018, according to Ossigeno per l'Informazione, more than 60 journalists have been threatened already. What happens when a journalist continues to do his job after crossing the point of no return of a death threat? Does the state do enough to help? The panel will hear from four such journalists; stories of courage and struggle for the truth, living daily in fear for their own safety. Two of the panelists currently live under armed police protection. 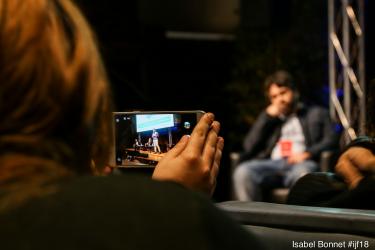 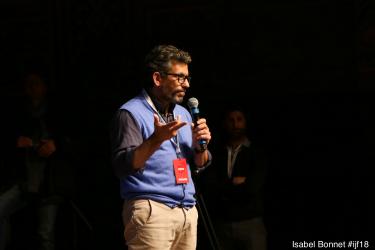 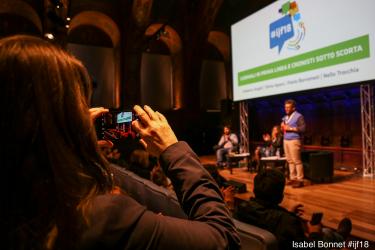 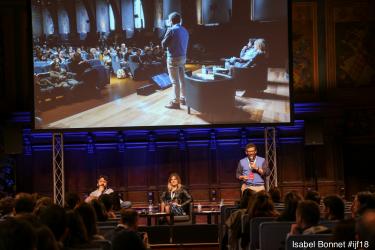 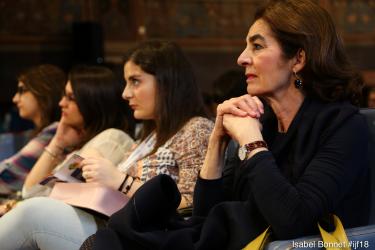 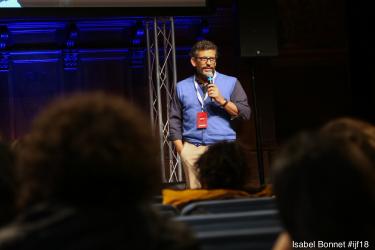 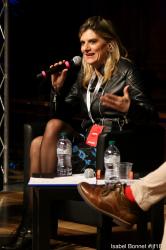 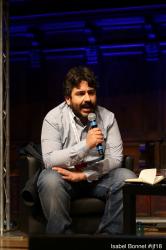 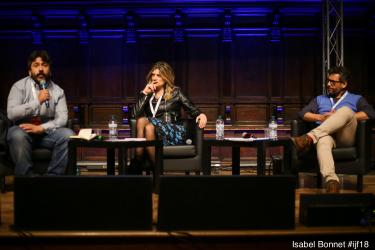 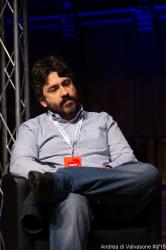 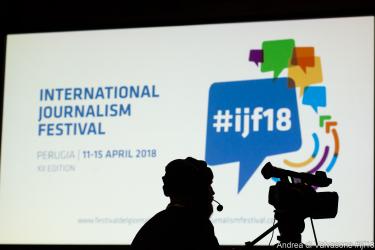