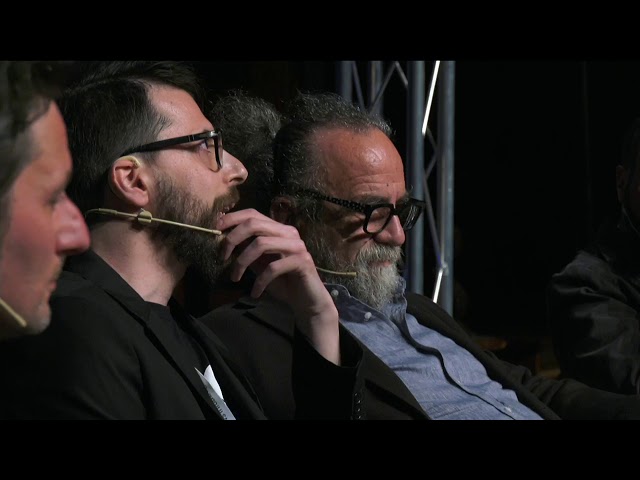 Lercio vs Giobbe. Migrations and invasions, from satire to fake news 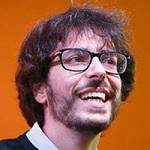 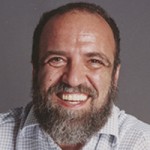 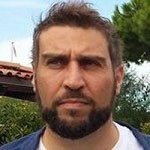 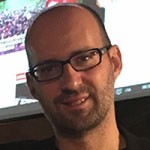 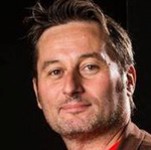 From the barrage of allegedly false news of the special Lercio TV News, read by Giobbe Covatta, to the stage of the festival. From virtual to live, the collaboration between the actor, Lercio and Amref has been renewed. An event that will draw its stylistic figure in the five episodes of the satirical newscast, broadcast on the web in 2017, but which will be presented with some new innovations. The stylistic figure of Lercio - whose Facebook profile has reached 1 million fans - has brought to mind the social media campaigns of Giobbe Covatta with Amref. From there the collaboration was born and renewed.

The actor and historical ambassador of Amref Giobbe Covatta has for years been at the center of a very animated discussion on social media, whose theme is migration. He - always a champion of Africans - would have declared sentences against the migrants. Declaration became viral, so as to push Giobbe Covatta, several times, to publicly deny, words that clearly are not his and do not represent him. "The phrase:" I'm not a racist, but ... "candidate for the Nobel Peace Prize" is one of the thirty-five news items of the Lercio TV News for Amref, read by Covatta.

The verve and the harmony created by this news will be the inspiration for a unique and new event. An event that will have the strength to make us smile about the real challenges: fake news, Africa, migration, health and much more. On stage, the game of jokes and improvisation between Lercio and Giobbe, will leave room for some short talks of pure reality - "truth moments" - with the contribution, among others, of the TG2 journalist Valerio Cataldi, of David Puente - bloggers and debunkers - and Amref operators - the largest non-profit organization that deals with health in Africa.

Organised and supported by Amref Health Africa in association with Lercio. 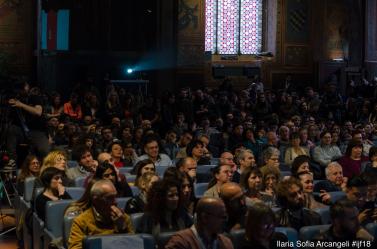 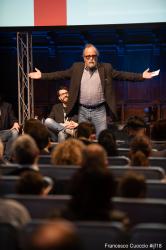 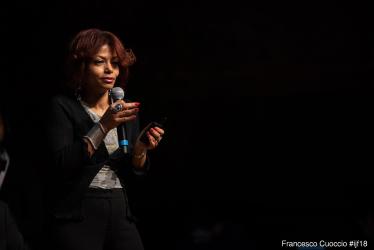 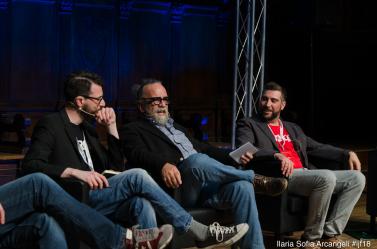 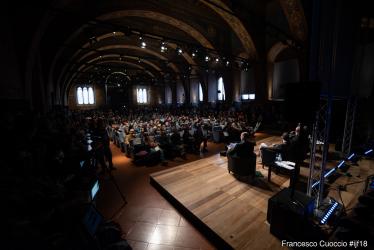 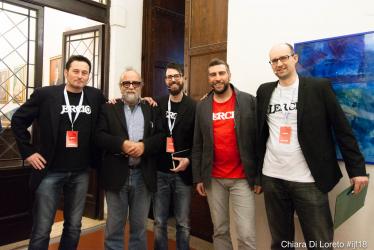 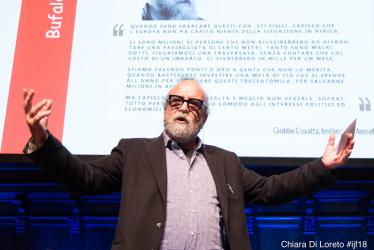 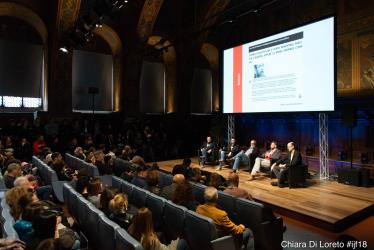 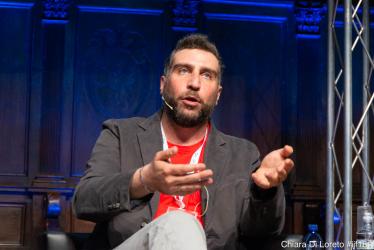 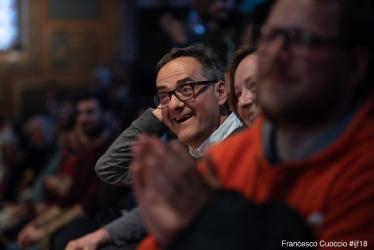 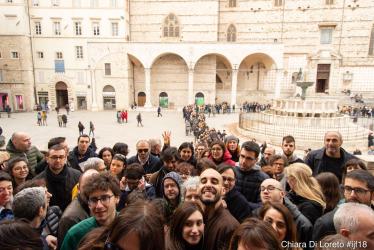 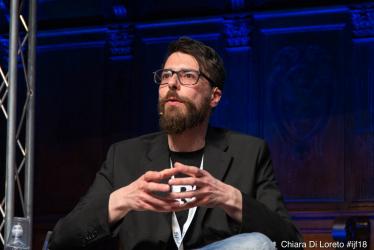 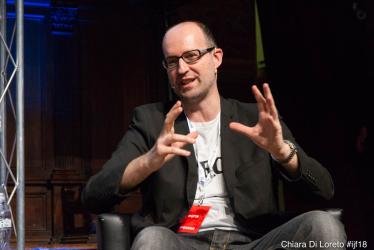 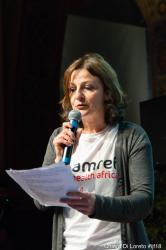 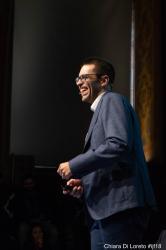 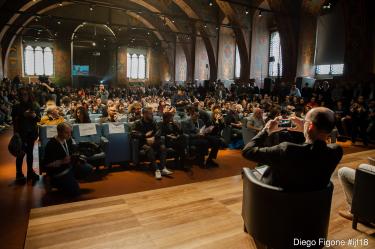 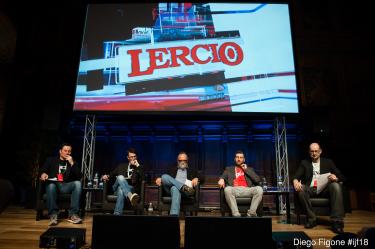 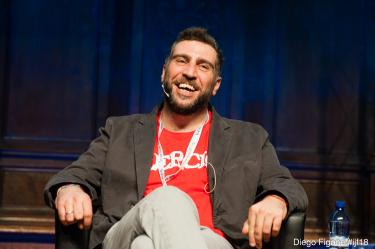 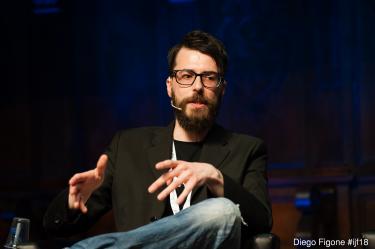