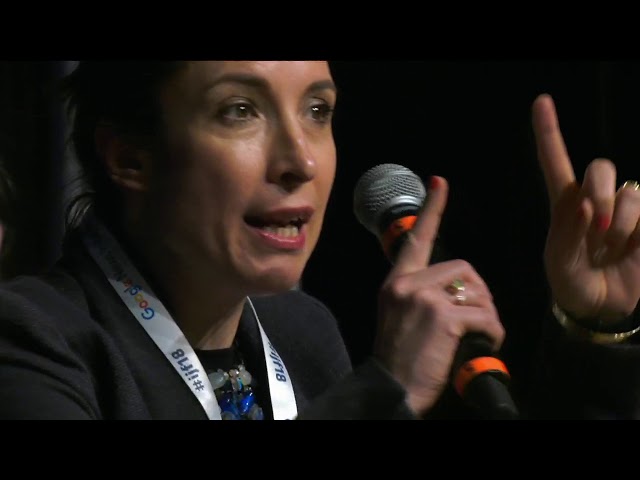 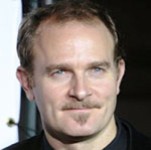 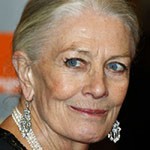 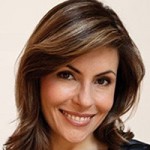 Screening of the documentary Sea Sorrow followed by a discussion and Q&A with Vanessa Redgrave, Carlo Nero and Carlotta Sami. Moderated by Barbara Serra.

Sea Sorrow marks Vanessa Redgrave’s debut as a film director, with her son, Carlo Nero, as producer. The meditative piece was filmed in Greece, Lebanon, Italy, Calais, and Sands Films (London) & Twickenham Studios where Vanessa focuses on the present and past history of refugees in Europe.

She tells her own story beginning as a two-year-old 'evacuee' from London at the outset of World War Two; later as a student volunteer helping Hungarian refugees; concluding with her return to Lebanon to visit Palestinian three-year-olds in a refugee camp nursery school.

Lord Alf Dubs, the Labour peer, reflects on his escape from the Nazi occupation on the Kindertransport and explains why he is passionate about assisting child refugees to gain their rightful protection in the UK. Alf has inspired people all over the country to do what they can to help the refugee children. Sir Peter Sutherland, who has been advising the UN General Secretary on international refugee protection explains simply and forcefully why European governments must not break the conventions on asylum for refugees. Ralph Fiennes, Emma Thompson and Simon Coates contribute unique scenes for the refugees, while the valiant Juliet Stevenson, who spent nine months working for the Calais children, alongside Help Refugees, Citizens UK and Safe Passage, speaks out at a rally in Parliament Square.

The film includes a scene from Shakespeare’s The Tempest with Fiennes playing Prospero. As well as artistic interpretations, the film includes testimonies of modern day survivors from conflicts and persecution in the Middle East and Africa.

Organised in association with UNHCR. 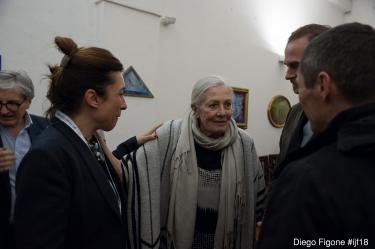 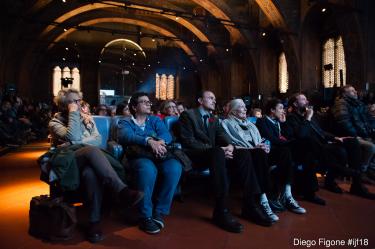 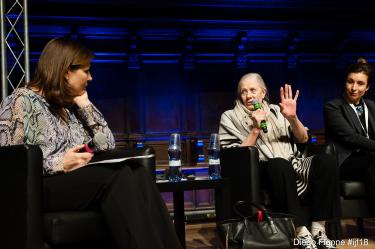 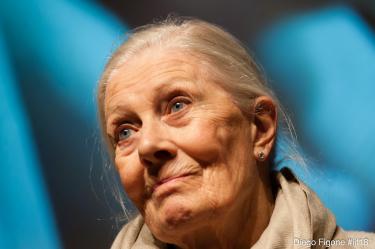 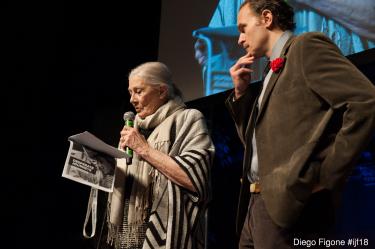 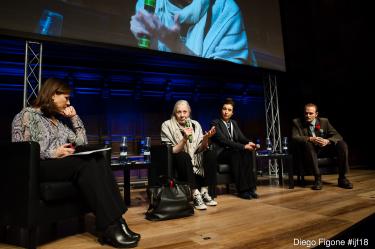 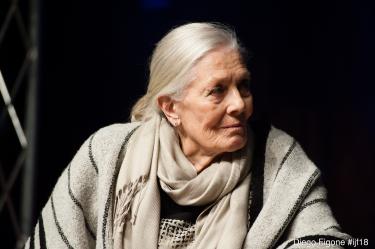 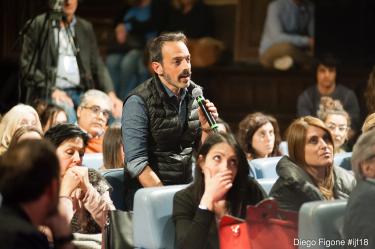 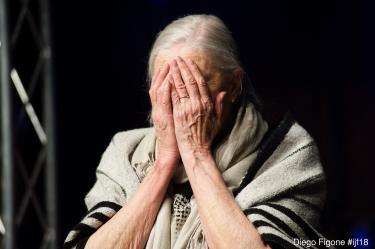 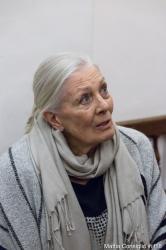 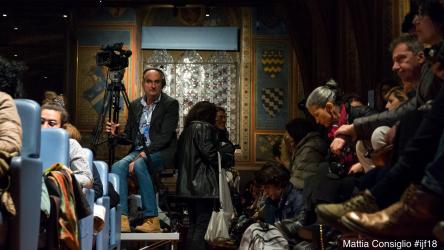 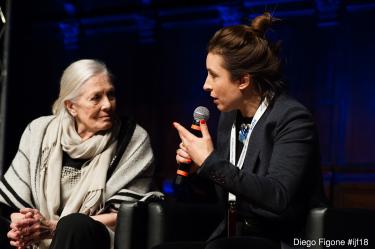