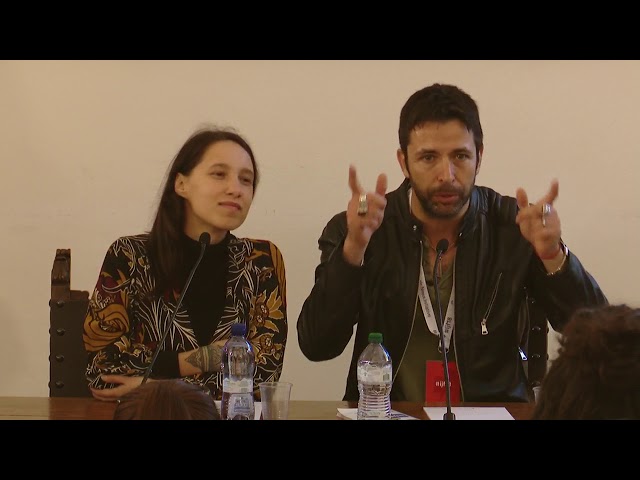 The town of the missing children. The investigative docu-series Veleno 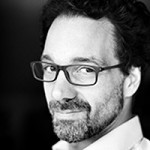 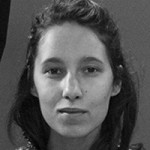 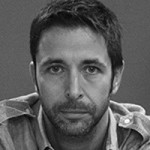 "Twenty years ago, in the province of Modena, sixteen children were removed from their families forever. The parents had been accused of abusing their children and performing Satanic rites, with some couples being condemned, others acquitted, but on the basis of the same accusations. What really happened?"

In this way La Repubblica, with the dramatic urgency of a simple question, introduces the podcast/documentary Veleno: l'altra verità nel paese dei bimbi perduti, an investigation by Pablo Trincia and Alessia Rafanelli based on over three years of research and surveys conducted to throw new light on an extremely murky affair. Veleno is a piece of radio journalism that puts a hot blade in the heart of the listener, a story that affects us all - parents, children - as members of society. It brings to light both the need to protect our children and the risks we can run as parents when the system that should defend us becomes dysfunctional. Veleno is focused on the hunt for the truth. How is such a journalistic project put together? Pablo Trincia and Alessia Rafanelli will explain in person. 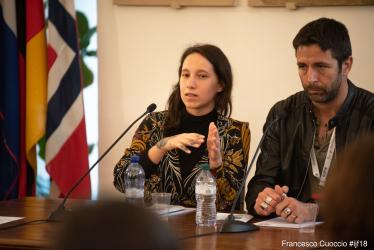 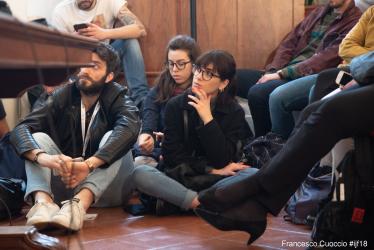 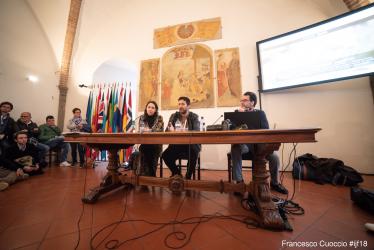 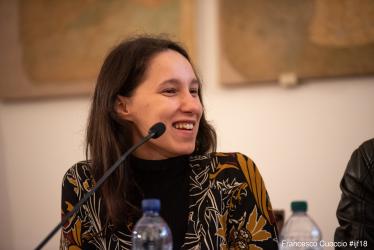 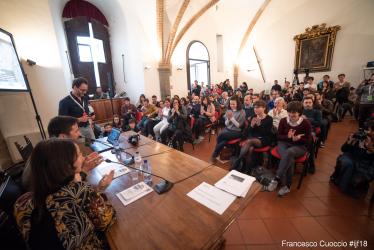 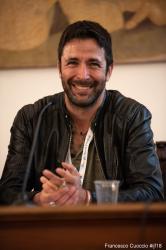 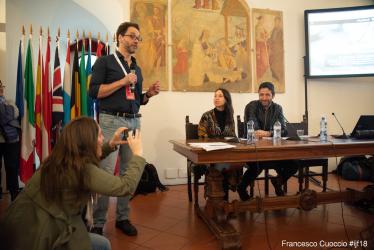 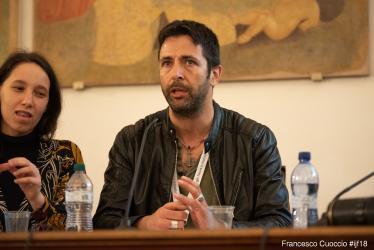