Whistleblower. The story of an inside investigation at Il Sole 24 Ore 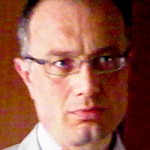 Some of the main whistleblowers in Italy and abroad.

The differences between the law in the US, in the United Kingdom, in France (lanceurs d'alerte) and in Italy.

The first internal exposition and to Consob of 11 May 2010: motivations, contents and effects.

The internal investigation on the system of parallel diffusion: complexity, constraints and developments.

Conclusions followed by a Q&A session. 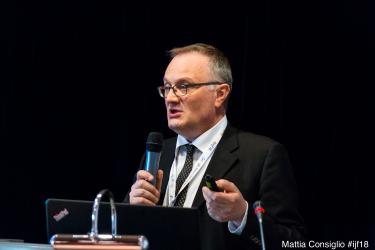 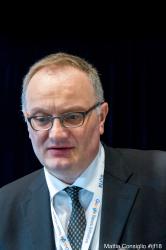 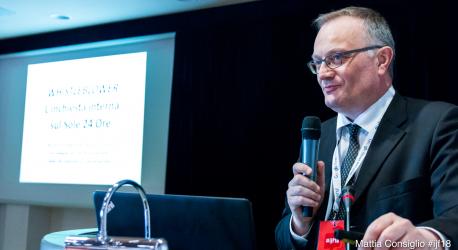 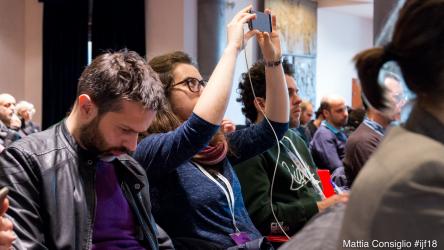 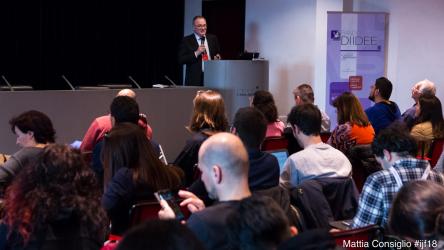 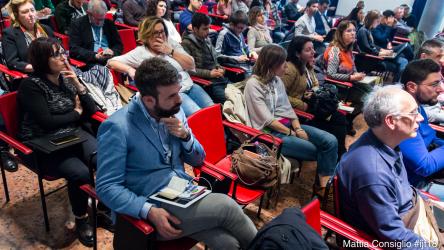