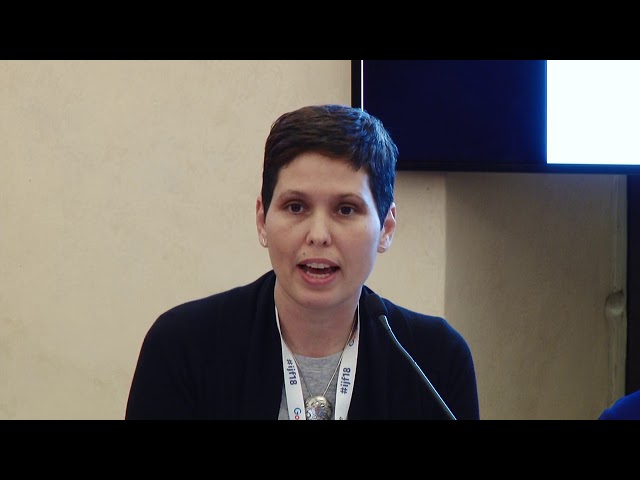 Why gender and colonialism matter in journalism startups 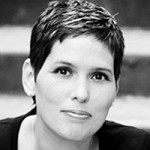 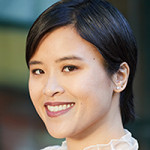 founder The Other Wave 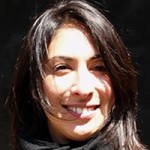 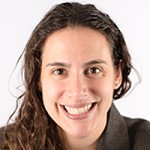 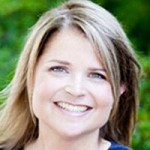 This panel will examine how technology is privileged in discussions about journalism startups despite evidence that structural power relations such as gender, race and colonialism matter as much or more in understanding the impact and future possibilities of the “crisis” in journalism. This panel tries to make sense of how unexamined power relations and the exclusions of peoples, relations, “neglected knowledge,” and “alternative conceptualizations” of the future have limited the possibilities for what journalism startups can and should do in the early 21st century (Felt 2017, 253). Specifically, we contend that the industry’s construction of innovation and technology as the main saviors of journalism have systematically excluded ways of knowing that destabilize hegemonic power relations and present questions for professional identities and well-worn epistemologies in the field of journalism. Alongside these exclusions, digital technologies have been reified to the extent that their role as ‘modernizing’ forces of journalism are relatively unquestioned despite scholarship from feminist, postcolonial and science and technology studies that suggests the need for a much more critical approach to the postcolonial logic legitimated by the “new technologic … man in the street” (Spivak, 1999). As such, this panel will be oriented around the question: “Who participates in imagining and shaping the future” of journalism through conversations with founders and researchers of journalism startups (Felt 2017, 253). 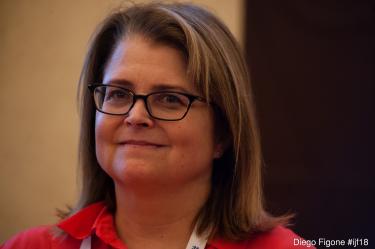 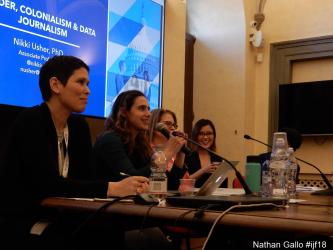 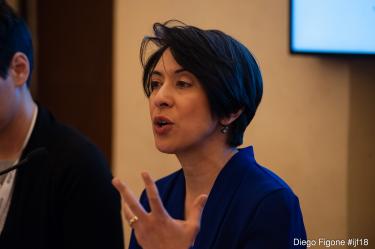 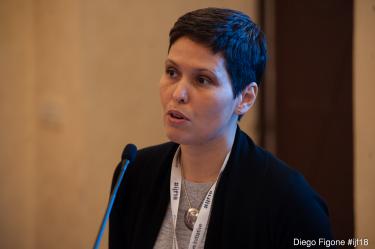 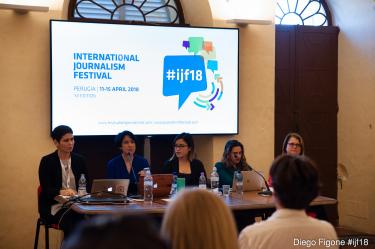 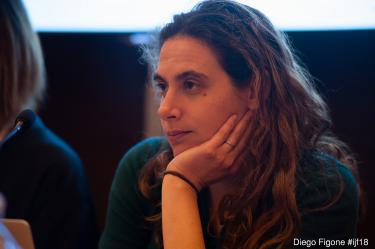