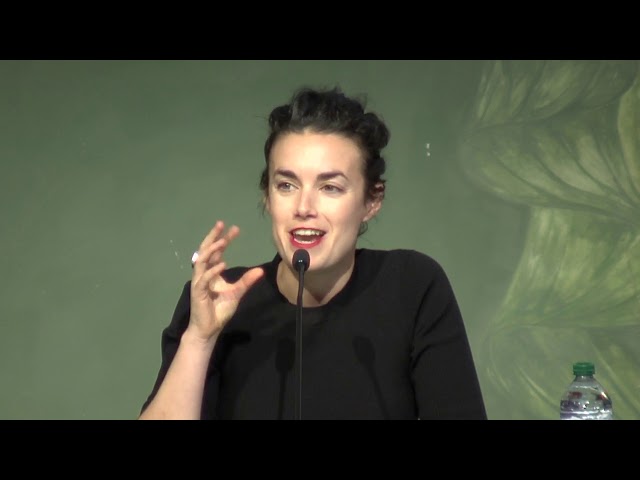 other topics   | in Italian (without translation)

Broken dreams: from the caravan migrants to illegal rejections between the United States and Mexico 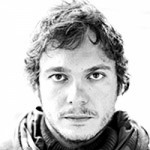 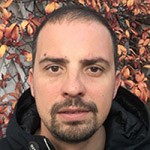 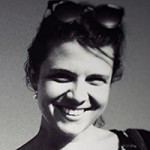 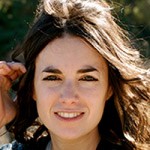 Broken dreams: from the caravan migrants to illegal rejections between the United States and Mexico. The stories of the 10 thousand migrants who crossed Mexico challenging the Narcos and the Trump wall.

Last autumn, thousands of migrants set off. Directed towards the United States, they departed from Honduras, El Salvador and Guatemala. 2000 km, weeks of travel, challenging the Narcos that control the route and the Trump wall. Every kilometer, new people: a seductive caravan, like the illusion of the "promised land", in which you are welcomed as citizens. A collective dimension that has emerged as a manifesto: together, and therefore more secure, recognizable. Perhaps you are finally heard. Central American migrants have known for generations about American racism but, over the years, have continued to try. This time, however, they catalyzed unprecedented media attention. Who are they? What are they fleeing from? Why can't they go back?

The panel proposes, through direct testimonies, to tell the stories of the caravan and its epilogue of illegal rejections in Tijuana, where you can breathe America but still speak Spanish. 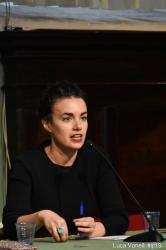 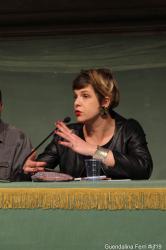 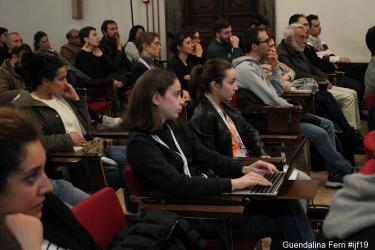 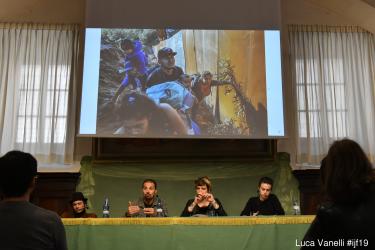 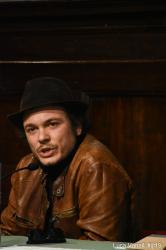 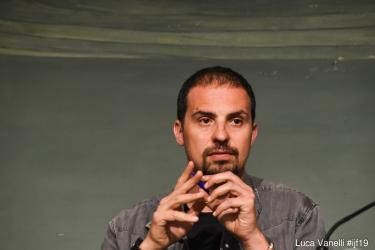