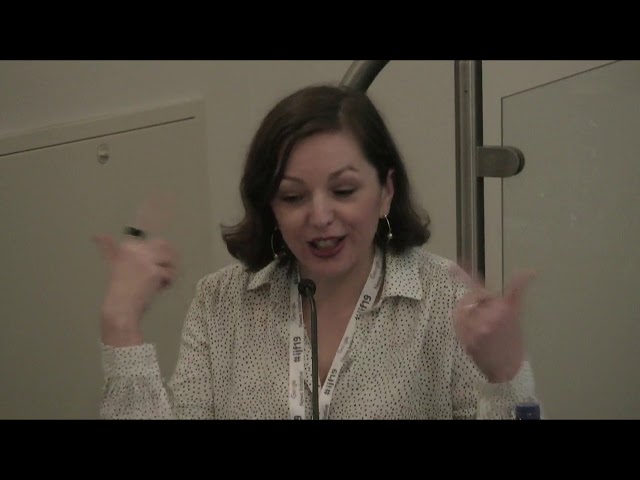 community & trust   | in English (without translation)

Building trust in the media and journalism in Central Europe 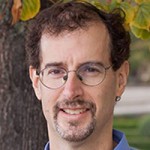 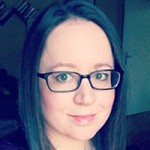 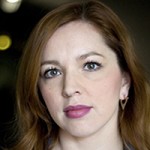 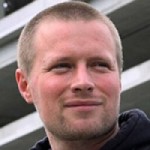 With trust in the media declining in many marketplaces, the practice of journalism has been become increasingly challenging throughout the world. In Central Europe the problem is further exacerbated by the legacy of communism, the dominance of oligarchs, state capture of the media, and inventive forms of disinformation. And yet, the legacy of prior constraints on journalism and free media in nations like Hungary, the Czech Republic, and Slovakia, may also bring favorable conditions for building better journalistic practice despite today’s hostile climate.  Under the old regime, and to some extent, post-1989, citizens developed natural strategies to deal with “fake news” and propaganda produced by state-controlled media on a daily basis. Many still understand the value of high-quality independent journalism, despite falling trust in specific outlets and the media landscape overall.

While the overall picture is bleak, there are green shoots throughout the region that may provide models for effective change. Among the initiatives aimed at building trust quality journalism are the following:

Digital Literacy for Seniors: Many older citizens in the Czech Republic, disgruntled over the post-communist transition, have fallen prey to fake news, often served up through chain emails since many remain absent from social media. These messages – usually with an anti-Western, anti-EU, anti-immigrant bias – have led to increased support of anti-establishment, extremist parties, which matters because seniors are much more likely to vote than the younger generation. Transitions, a Prague-based media development organization, has been pioneering a media and digital literacy initiative aimed at seniors, including a road trip around the country.

Membership: After a shady financial group took over one of Slovakia’s biggest dailies, most of the senior editorial staff left and created Dennik N. The publication has been a resounding success, attracting 28,000 memberships and starting to make a profit after only a few years. A Czech sister publication was recently launched, which has also exceeded expectations and garnered thousands of memberships from Czech citizens, who, in previous surveys, had been among the least likely to pay for content in the EU.

Investigative Reporting: Atlatszo.hu is a watchdog NGO and online newspaper for investigative journalism to promote transparency, accountability, and freedom of information in Hungary. Established in 2011, atlatszo.hu – “atlatszo” means transparent in Hungarian – operates a Tor-based anonymous whistleblowing platform, a freedom of information request generator for the general public (Kimittud), a crowdsourced bribe tracker to report everyday corruption anonymously (Fizettem), and an independent blogging platform for other NGOs and independent media. Individual donors – more than 3,000 private citizens – are contributing on a monthly basis. 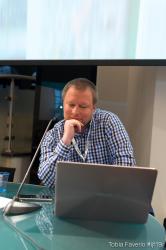 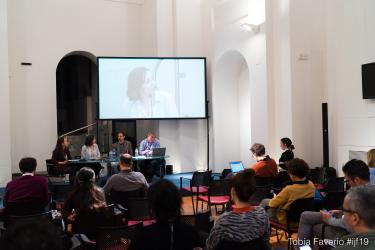 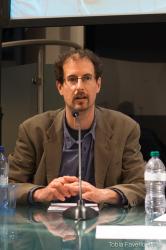 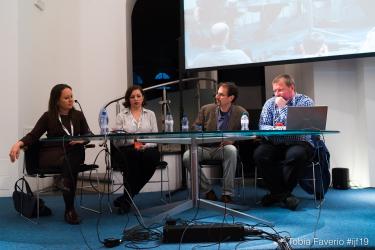 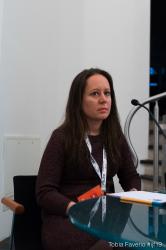 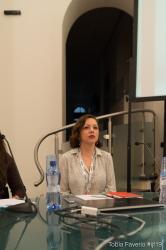