Hitler against Picasso and others. The Nazi obsession with art 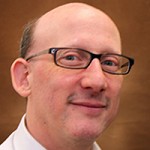 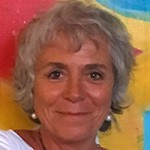 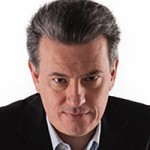 Eighty years ago, Nazism laid its hands on art, trying to destroy all traces of works classified as 'degenerate' and implementing a systematic plundering of ancient and modern art throughout Europe.

In 1937 the Nazi regime organized a public exhibition in Munich to brand the art considered contrary to Nazi values 'cosmopolitan and Bolshevik'. At the same time, a raid of classical and ancient works began, guided by Hitler and Goering; masterpieces that should have occupied the spaces of what the Führer imagined as the Louvre of Linz, an architectural project that remained only on paper. Thus began the seizures in the museums of the occupied territories and in the houses of collectors, especially Jews, which then continued until the end of the war, with the subtraction of the artistic heritage of the countries invaded by German troops. The masterpieces of art considered 'degenerate' were sold at auctions and the proceeds placed in the state coffers, to then be used for the purchase of the art preferred by the regime.

Four major exhibitions in 2017 took stock of what has happened to that treasure stolen by the Nazis and many of the protagonists of those years. Hitler against Picasso and others tells the stories related to the fate of these paintings, guiding us to the discovery of the Dossier Gurlitt, rare archival materials, and the secret treasures of the Führer and Goering. 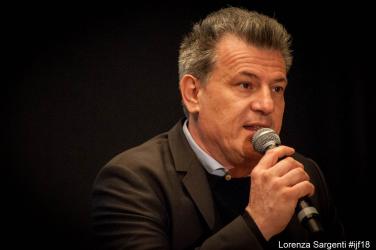 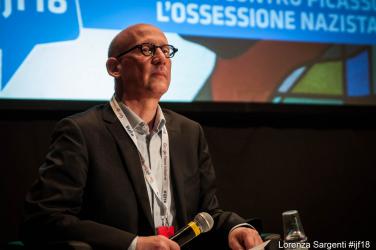 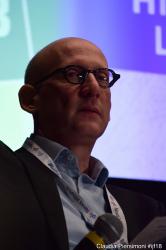 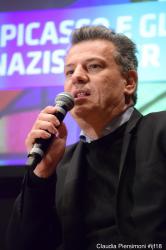 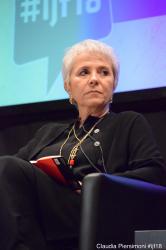 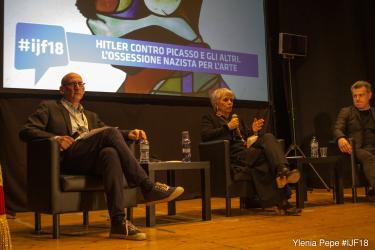 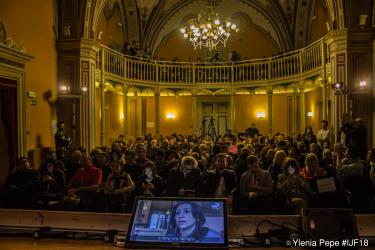 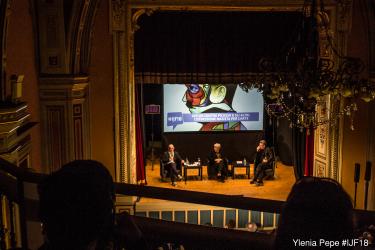 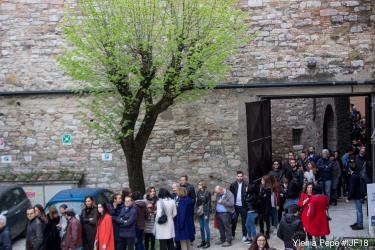 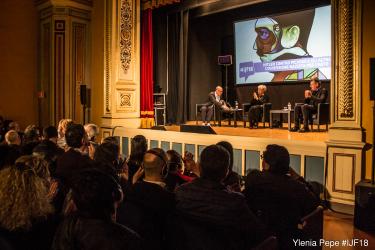