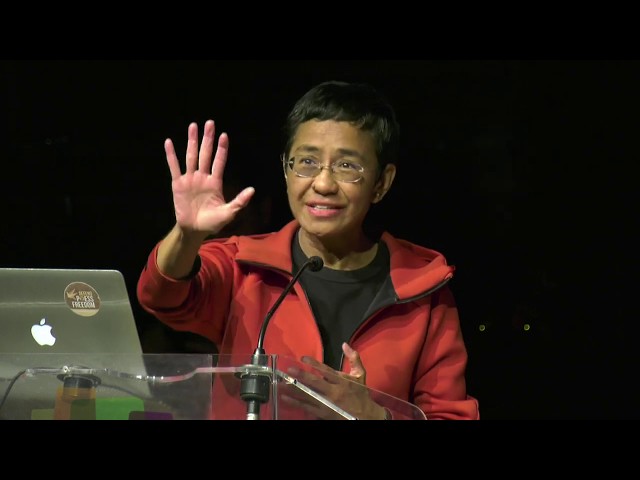 #ijf19talks   | with simultaneous translation in English and Italian

The mission of journalism: #ijf19talk by Maria Ressa 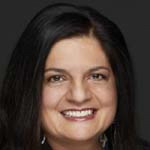 Disinformation and democracy: how information operations and new gatekeepers have weakened democracies around the world. Case study: the Philippines. In a little over a year, the government filed eleven legal cases against startup Rappler. One of its founders Maria Ressa was arrested twice in a little more than a month, forced to post bail eight times to remain free. Top-down government harassment was preceded by a systematic attack on social media on journalists and news groups.

Rappler has adapted, growing its investigative and research teams to use technology to map information operations. That, in turn, has helped create a new business model. 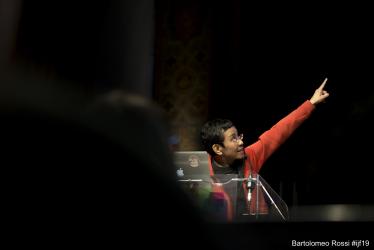 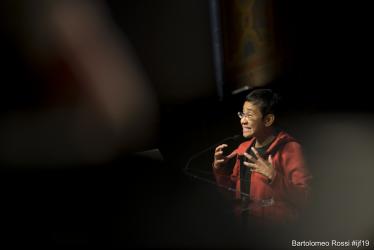 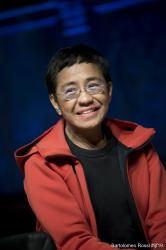 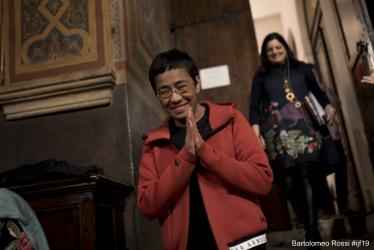 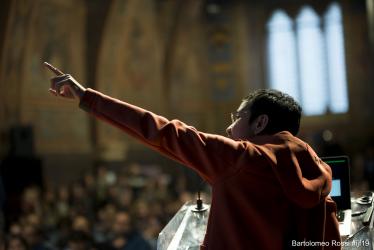 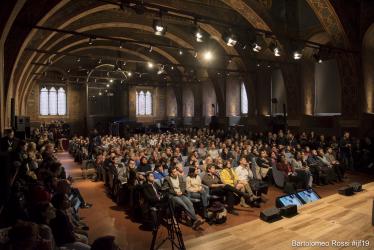