Journalists under fire: protecting journalists reporting on corruption in Europe 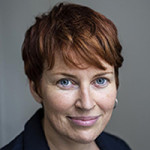 Over the past 18 months, the murders of journalists in EU Member States have underscored just how dangerous a time it is for investigative journalists in Europe. Daphne Caruana Galizia, Jan Kuciak and Viktoria Marinova all were working to uncover corruption and financial crime prior to their deaths. Indeed, their murders helped to draw attention to the role that journalists play around Europe in defending EU economic interests and holding corrupt states to account.  Cross-border cooperation between journalists and strengthened networks are making investigative journalists more effective: but these opportunities to uncover sensitive areas of abuse mean higher stakes, and increasing risk.

So what type of protection and support do journalists in the EU need? Independent and critical journalists are often working on unequal playing fields, in part because of skewed and partisan media ownership, which marginalizes independent journalists. This marginalization is in addition to the existing- and already known range of legal threats (from defamation lawsuits to the seizure of personal and professional records), pressure from government officials, verbal threats, physical attacks, and online harassment. 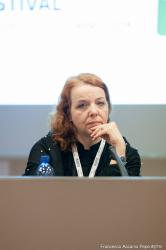