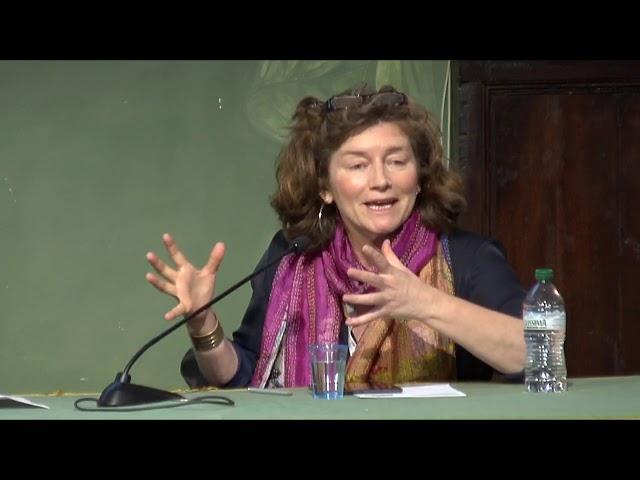 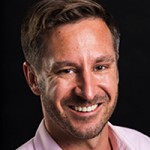 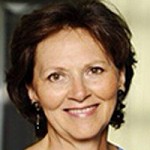 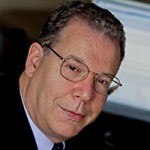 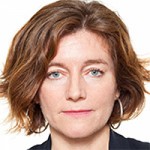 editorial board member The Guardian

One month before the European elections, journalism within Europe is still largely produced within nation states for distinct national audiences. But are there signs of increased demand for truly pan-European reporting? If so, how can reader interest be translated into revenues? What can we learn about the ambitions and challenges faced by some of those adopting new approaches to reporting developments across Europe as well as in Brussels?

The discussion will draw on experiences of the Guardian’s recently launched Europe Now series, of the Europa collaboration between six European newspapers including Le Monde, and of Politico Europe on covering the European Parliament elections. Attendees will also be invited to contribute with their experiences. 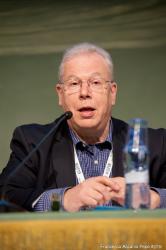 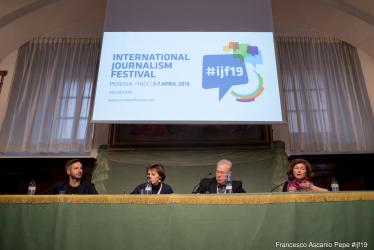 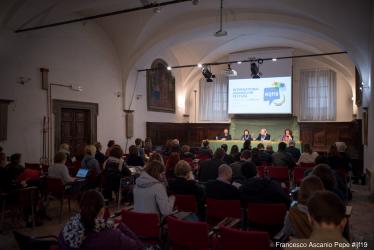 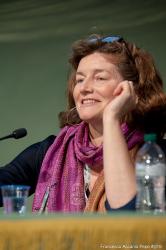 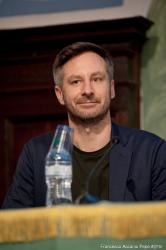 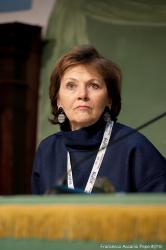