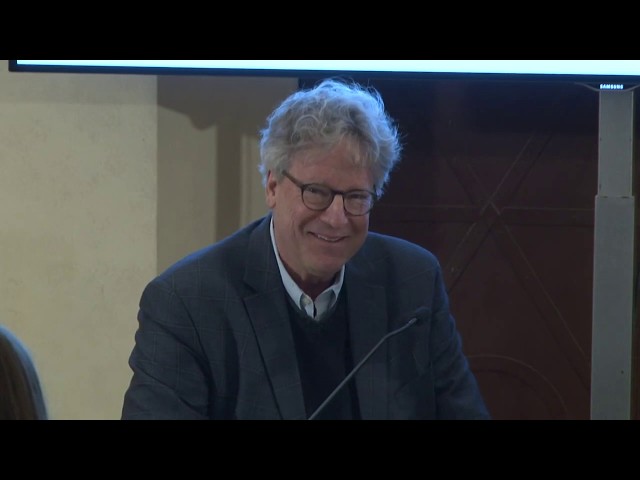 Social media: prejudice and reality. What does academic research show? 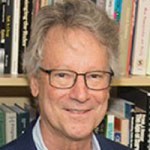 Public concerns across the world have risen to near-panic levels over social media, filter bubbles, echo chambers, and the disinformation attributed to these technologies, particularly in the aftermath of the 2016 US Presidential Election, the UK’s Brexit referendum, and over elections across Europe. To address these issues, and related concerns of the audience, Philip di Salvo will moderate a discussion and interview Bill Dutton, who has conducted an extensive research on Internet users in seven countries, asking respondents how they use Internet search, social media, and more traditional news media, for getting information about politics, and what difference it made for them. Bill believes that his findings show that the panic over disinformation on the Internet and social media is unwarranted. Is it? What is the reality? 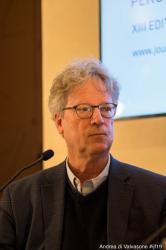 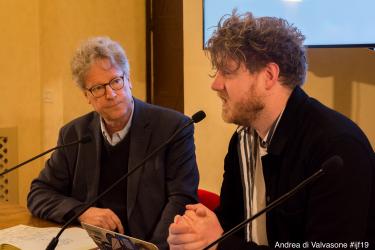 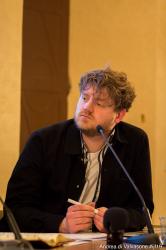 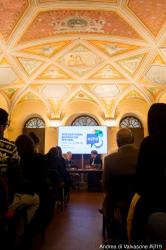