other topics   | in Italian (without translation)

Tintoretto: a rebel in Venice 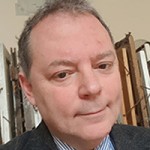 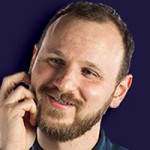 On the occasion of the celebrations for the 500th anniversary of Tintoretto’s birth, Sky will dedicate a large project to the Venetian artist including a documentary film, Tintoretto. A rebel in Venice, a new Sky Arte international production. After the great success in movie theatres where it was shown for three days only, on 5 April 2019 the film documentary created and written by Melania G. Mazzucco will be presented and screened in Perugia at the Sala dei Notari. Narrated by Stefano Accorsi (for the Italian version) and Helena Bonham Carter (for the original version), the documentary film also features the extraordinary participation of director Peter Greenaway and of the major scholars and great connoisseurs of the Venetian painter’s artwork and life.

The documentary – to air on Sky Arte soon - is distributed by Nexo Digital in over 50 countries. Sky Arte is celebrating the 500th anniversary of Tintoretto’s birth also with the restoration work in Venice of two masterpieces by the Venetian painter: The Virgin Mary Reading (1582 - 1583) and The Virgin Mary in Meditation (1582-1583). The two masterpieces – that were restored by the experts of the CBC Conservazione Beni Culturali of Rome, thanks to the precious contribution of Sky Arte - have been flown overseas from the Lagoon to be exhibited at the National Gallery of Art in Washington as part of the first retrospective ever dedicated to the painter in the United States.

And among the other activities related to the project there is also a graphic novel intended for readers from age 14, written by Alberto Bonanni with drawings by Gianmarco Veronesi. The book retraces in four colour chapters the life of the Venetian artist as well as his alleged rivalry with another master of the 16th century artistic scene, Tiziano Vecellio. It is the first comic book produced by SkyArte in collaboration with TIWI. The book is already available in all bookshops. 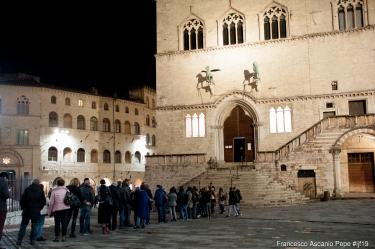 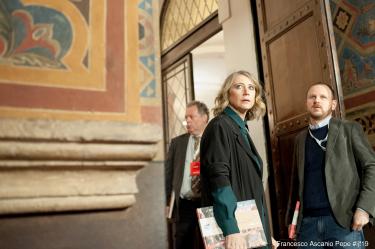 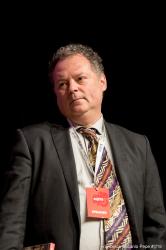 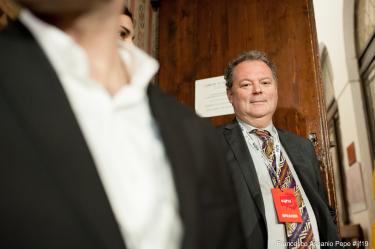 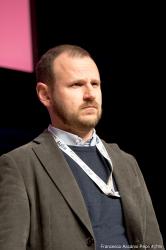 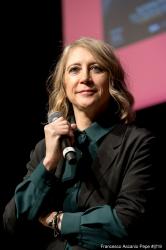 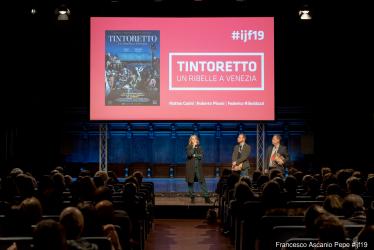 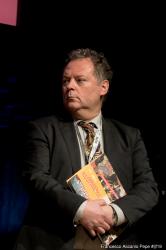