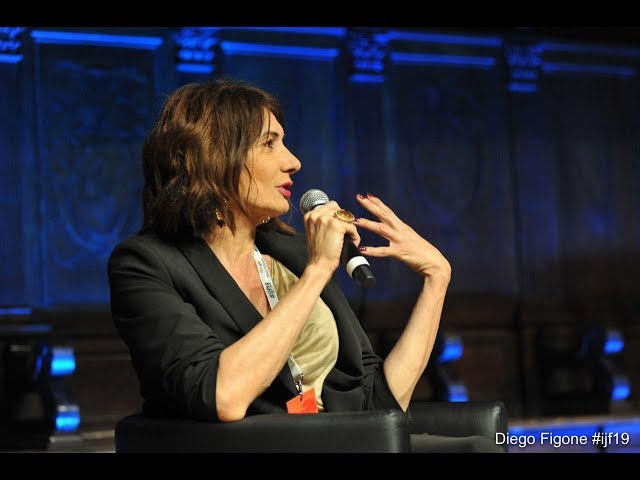 Transsexuality explained to children (and others) 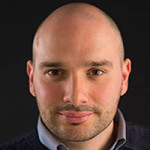 After the controversy over her recent participation in the Rai3 program Alla lavagna, in which she explained to a class of children the difficulties encountered by transsexual people in everyday life, Vladimir Luxuria makes her debut at the festival. From the differences between sexual orientation and gender identity - the ABC of the recognition of civil rights - to the battles for equality and freedom of future generations, the artist and former parliamentarian will be interviewed by Pasquale Quaranta. The talk addressed to children becomes a lesson of democracy for journalists, inviting them in the best interest of their readers to provide clear and correct information on the LGBT topic. 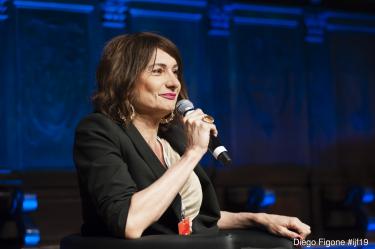 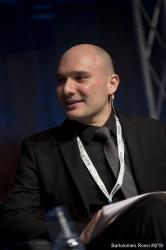 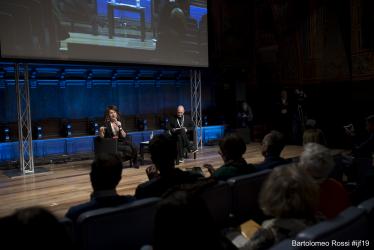 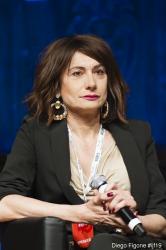 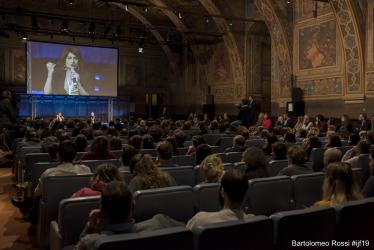 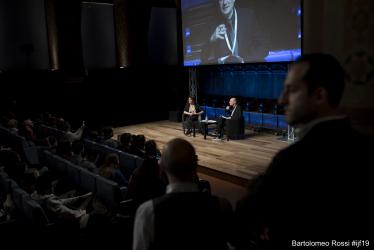 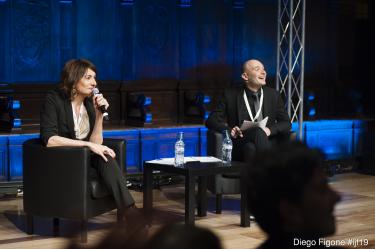 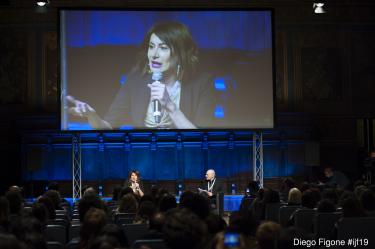