Kashmir: journalism in a blackout 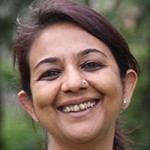 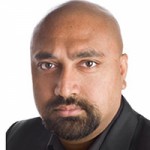 member of editorial board Bloomberg 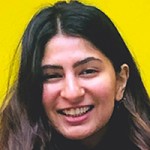 Starting on 05 August 2019, Indian authorities imposed an Internet and social-media blackout in Kashmir for more than five months; although some restrictions were lifted in mid-January, many remain in place. The government of Prime Minister Narendra Modi claims this was necessary for the maintenance of law and order; human rights groups point out that the blackout was part of a package of draconian measures that included the detention of opposition politicians, curfews and brutal crackdowns against protesters.

Doing journalism in Kashmir is hard enough in the best of times; the blackout made it infinitely harder, at a time when getting the news, and getting it out, was never more important. Our panel will discuss the hardships -- including threats of death and bodily harm, as well as arrests -- that journalists in Kashmir have endured, and the difficulties encountered by non-Kahsmiris who have tried to cover the story.