Malta: from the murder of Daphne Caruana Galizia to the resignation of the PM 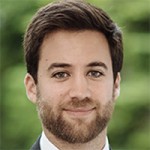 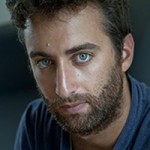 More than two years have passed since the journalist Daphne Caruana Galizia was assassinated in Malta by a car bomb. Since then, between delays and omissions in the investigation, we have witnessed the arrest of businessmen and the PM's chief of staff, and then the resignation of Prime Minister Joseph Muscat himself and the chief of police Lawrence Cutajar.

The murder of Daphne Caruana Galizia did not end in silence and fear, but rather triggered a fundamental battle for democracy and justice which goes far beyond the borders of Malta. What is the situation today in Malta? Is there any hope of arriving at the full truth?

Daphne's sons Matthew and Andrew have been at the forefront of the quest for justice.