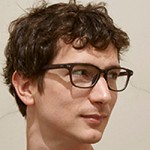 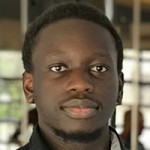 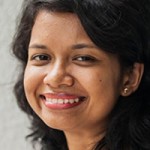 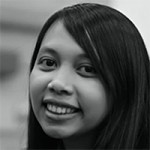 Doing journalism with data has become commonplace in almost all major newsrooms in the EU and in the US. Most large news operations employ teams that bring together programming, statistics and journalism to produce interactive projects or investigations. In non-OECD countries, permanent data journalism teams or project remain exceptions.

While some of the world's best data journalism operations are in non-OECD countries (e.g. Agentina's La Nacion), they are hardly the norm. In the last 4 years, non-OECD journalists won just a third of all Data Journalism Awards (DJA).

When promising projects do emerge, they rarely last. In The Philippines, Rappler's "Road Safety" project, a DJA winner, was last updated in 2016. In Trinidad, Bullet Points, a database of intentional homicides, had to be discontinued in 2015. The Hindustan Times' "Hate Tracker" was suspended after a few months in 2017.

What are the bottlenecks preventing data journalism from gaining ground in non-OECD countries? What can be learnt from success stories? What can European journalists gain from the experience of their colleagues in the global South?

Organised in association with DW Akademie.