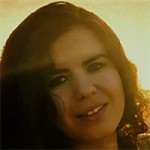 Kurdish artist and journalist (via Skype) 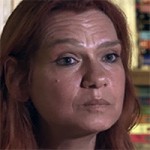 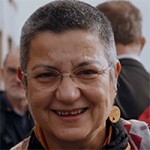 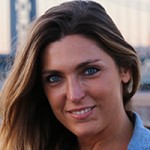 Three extraordinary, internationally recognized women, accused of spreading terrorist propaganda for denouncing the atrocities being committed by the Turkish government against the Kurdish people, will join this panel. An artist, a doctor, and a writer will tell their stories born within a society governed by a paranoid regime in which telling the truth is a revolutionary act - stories which have shaken consciences worldwide. Today's Turkey will be described through the books and the articles of Asli Erdogan, laid bare through the medical activity of Sebnem Financi, and visually represented through the art of Zehra Dogan, the three protagonists of a documentary on Turkish government repression, inspired by a clandestine letter written in prison by the Kurdish artist Dogan and delivered to the Italian journalist Francesca Nava, the debate moderator. During the panel short extracts of the documentary film Terrorists, Zehra and the others (produced by Creative Nomads) will be screened.