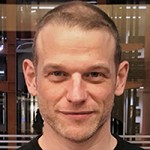 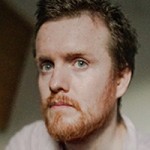 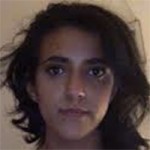 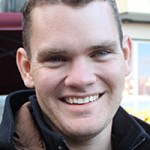 Members of this panel have worked on projects such as:

BBC Africa Eye - Anatomy of a Killing, which debunked claims by the Cameroon Government of a video of the execution of two women and children. The government claimed it was fake news by saying it did not happen in Cameroon. Using satellite imagery, the BBC Africa Eye team were able to use satellite imagery to find the where (Cameroon), when and who (from a nearby base also found on satellite imagery). This project later received a Peabody Award, RTS Award and others.

BBC Africa Eye - Sudan’s Livestream Massacre, which documented a massacre in June 3, 2019 Again, using satellite imagery to show exactly what happened, where it occurred, and when it happened. This project later went on to receive a Lovie Award.