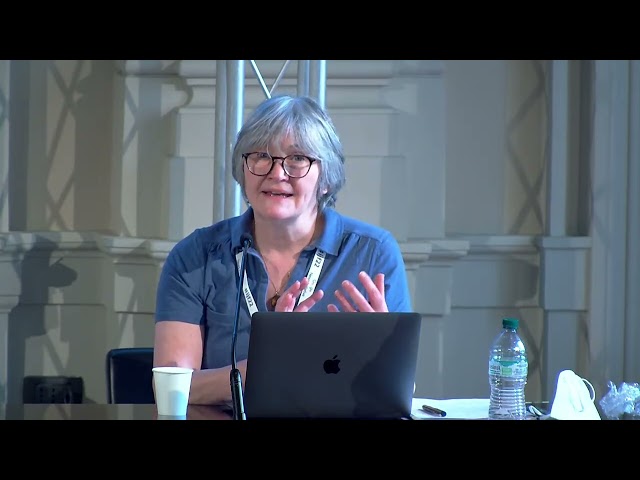 climate crisis   | in English (without translation)

Following the money behind the backlash against climate change action 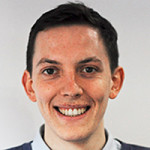 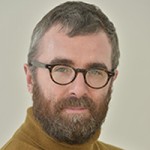 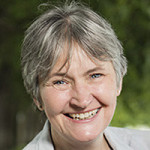 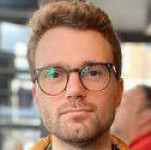 ​​The world has entered a new phase in the fight against climate breakdown. World leaders are no longer denying the need for action to tackle the crisis, and many countries have announced significant measures to decarbonise their economies.

But these moves have been met with a growing, organised pushback against climate change action. An increasingly international group of populist politicians, lobbyists, think tanks and corporations are actively trying to prevent action on climate targets, often funded by money from anonymous sources.

In the UK, for example, many of the same players who funded the Brexit campaign are behind moves to push back against Net Zero targets. Fake grassroots campaigns have emerged, grabbing headlines, and using the same ‘dark money’ playbook. Already climate change action is emerging as a major political divide.

Over the last four years, openDemocracy has followed the ‘dark money’ that flowed through international political ruptures, from the Brexit referendum campaign to ultraconservative movements across European and North America.

This panel would bring together expert journalists to share their experience of investigating transnational networks and flows of dark money lobbying against climate change action, explore how this issue is likely to develop in the future and ask how a network of small, independent media organisations like openDemocracy have come to be at the forefront of investigative work into this issues. 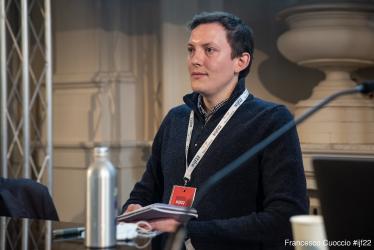 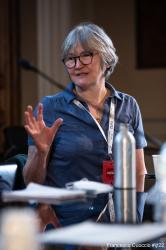 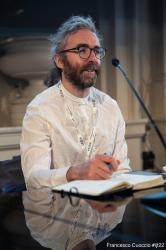 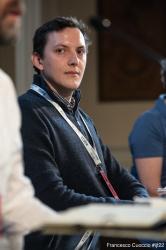 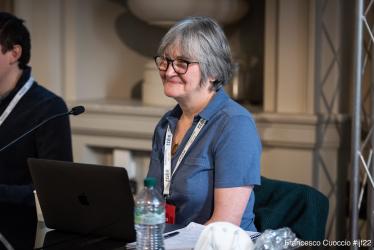 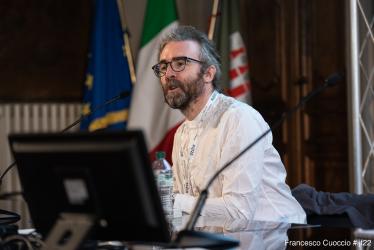 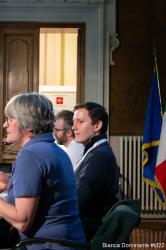 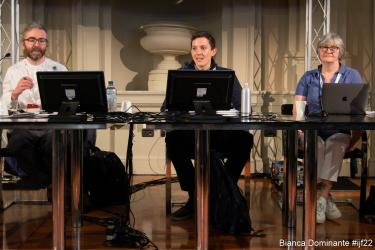 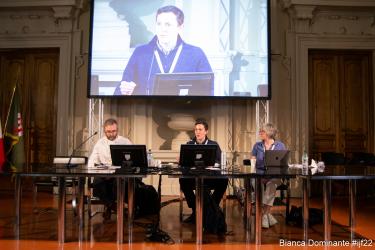 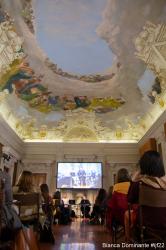