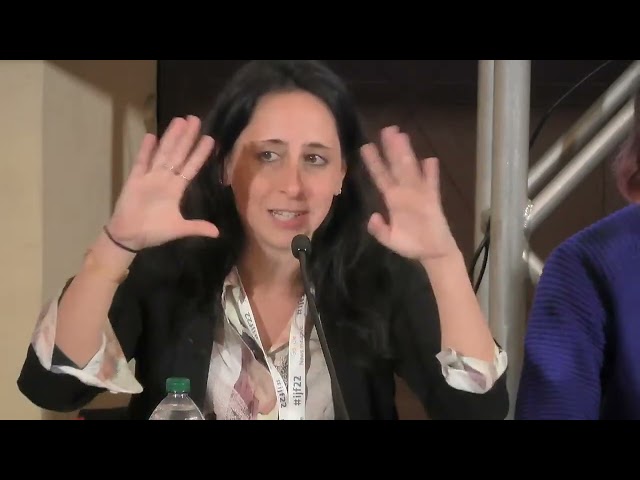 collaborative journalism   | in English (without translation)

How ICIJ made the Pandora Papers a reality 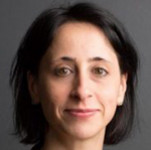 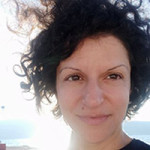 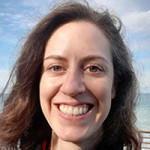 In 2021, the International Consortium of Investigative Journalists (ICIJ) published the Pandora Papers, the largest-ever journalism collaboration in history, which uncovered the widespread misuse of offshore vehicles in tax havens and secrecy jurisdictions by power players, celebrities, criminals, and more than 300 current and former heads of state and politicians. The collaboration required a massive data effort that started with the extraction of information from 14 different offshore service providers. ICIJ shared the records with more than 600 journalists from around the world. As a result of the investigation, ICIJ and its partners exposed the role of the US as one of the world's largest and most secretive tax havens; they uncovered the hidden fortunes of politically powerful people including Czech Republic's then prime minister, Jordan's King Abdullah II, Ecuador's president Guillermo Lasso, and Chile's then president Sebastian Pinera. The revelations led to impeachment proceedings in Chile, and public inquiries into politicians' holdings in Ecuador, the Netherlands, Sri Lanka, Malaysia, Brazil, and other countries. The global reporting team also shed light on the role of offshore vehicles in facilitating the alleged looting and secret trade of Khmer relics, and the perpetuation of environmental crimes. The panelists will talk about how ICIJ made the Pandora Papers a reality, by going behind the scenes and exploring three pillars of this project:

How to develop successful media partnerships, while protecting and training partners in countries with weak or non existing press rights.

How to dig through 11.9 million files to find stories of public interest, while also making the most of open sources and focusing on storytelling.

How to make sense of data coming from multiple providers, and make it resonate across stories and countries.

Organised in association with International Consortium of Investigative Journalists. 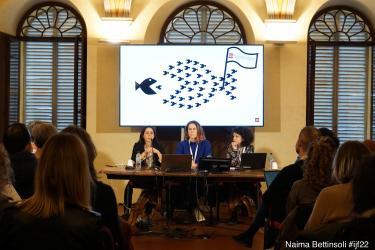 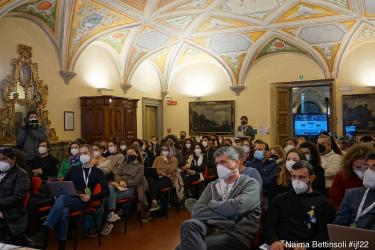 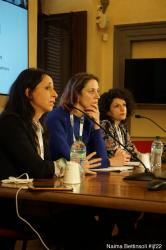 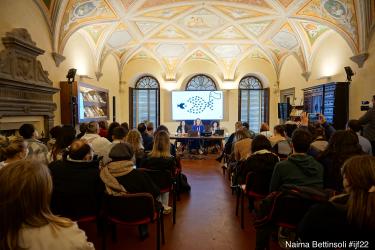 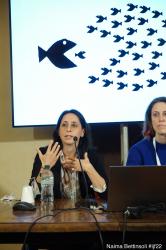 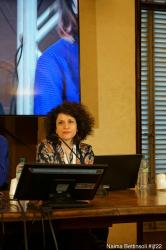 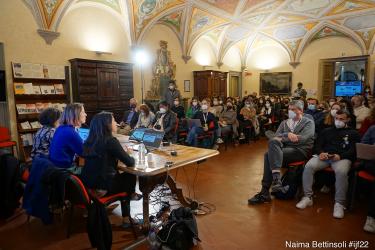 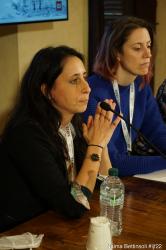 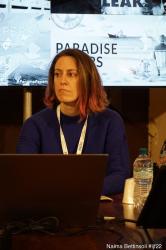 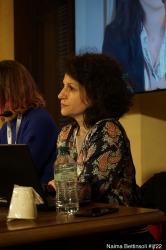