Journalism from abroad: the example of Belarus 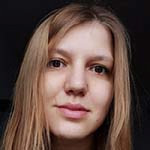 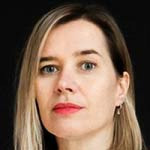 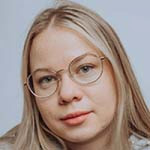 Due to the request of at least one of the panel speakers, this event will not be live-streamed. Furthermore, the on-demand video will not be available.

In 2020, mass protests took place in Belarus, after which many people were forced to emigrate from the country. The wave of repression also affected on independent media. Foreign media were deprived of accreditation, like European radio for Belarus, local media websites or social networks were recognized as extremist. For example, the largest news portal tut.by was eliminated after the arrest of 15 employees, other employees were forced to emigrate or to quit their jobs. They have opened a new website zerkalo.io and now they are working from abroad. Another example, Malanka media, the YouTube channel that appeared in fall 2020 and it's one of the biggest Belarussian news channel in YouTube.

According to Belarussian Association of Journalists, 32 Belarussian journalists behind bars. More than 300 journalists were forced to leave the country. 13 media outlets are considered by pro government courts as extremist.

During the discussion, we would like to talk about how to work in this mode, not to break away from the context and what opportunities the media have to receive unique information or realise large projects.

A fourth speaker who at present prefers to remain anonymous will join the panel.

Organised in association with Outriders.