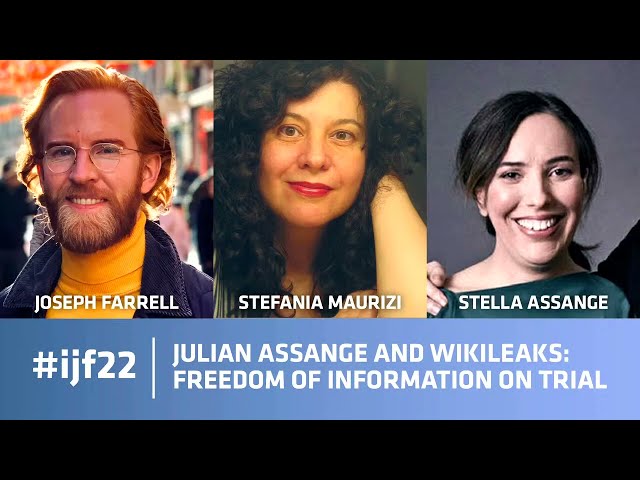 Julian Assange and Wikileaks: freedom of information on trial 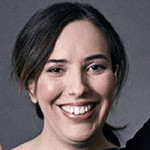 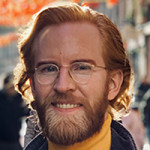 The most consequential trial against journalism is reaching a critical point as UK courts are set to issue the order to extradite the WikiLeaks founder, Julian Assange, to face a 175-year sentence for WikiLeaks' renowed publications exposing war crimes, torture, abuse and illegality in Guantanamo Bay and in the wars in Afghanistan and in Iraq. Every major press freedom group has raised the alarm that the case against him sets a precedent that will be used against other journalists the world over and has started a global race to the bottom on press freedom.

Assange lost his freedom in 2010 and has not walked the streets as a free man since. As for the WikiLeaks journalists, they have been under continuous investigation since 2010 and they risk ending up charged for the same publications. This is not just a monstrous injustice, but also an unprecedented attack on the right of the public to know about the darkest corners of our governments, where wars, torture, extrajudicial killings are planned. 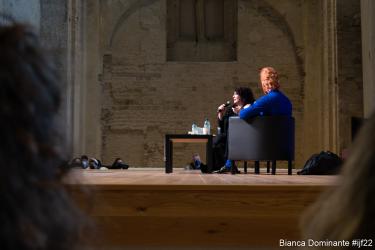 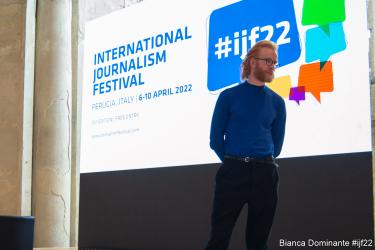 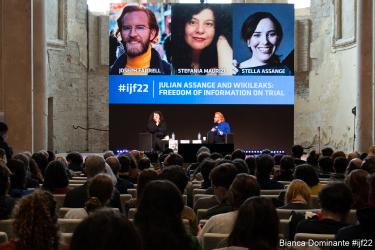 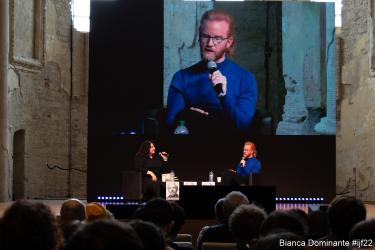 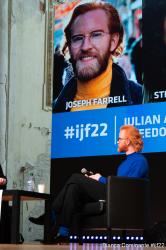 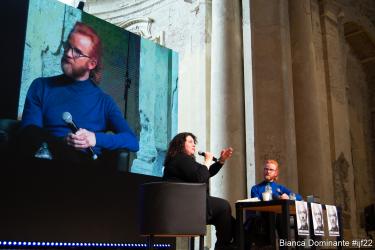 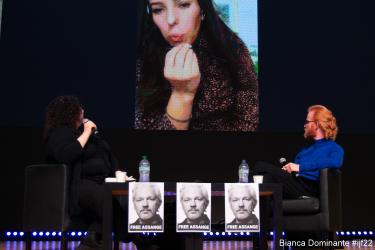 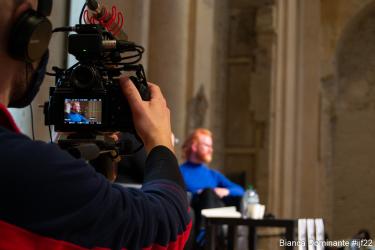 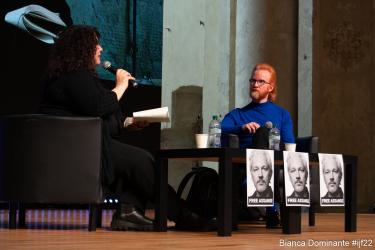 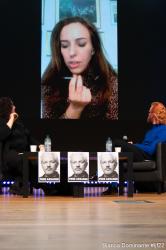 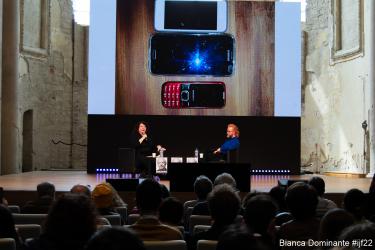 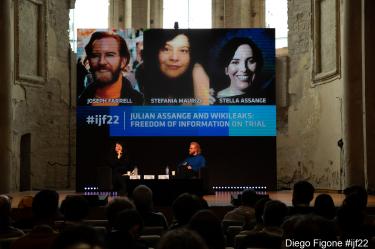 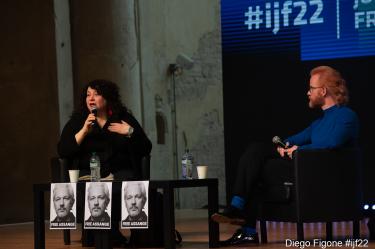 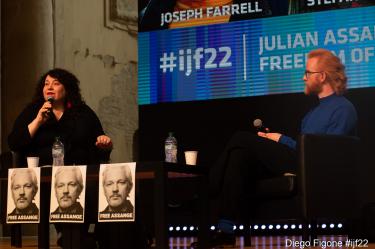 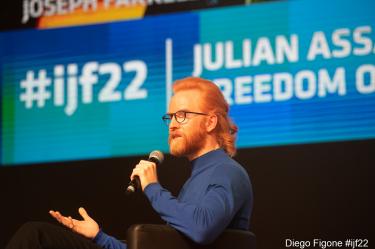 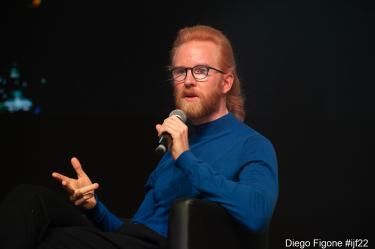 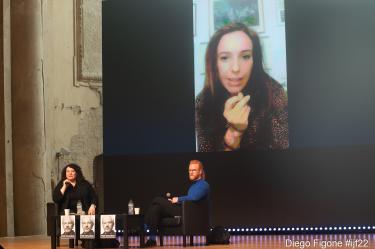 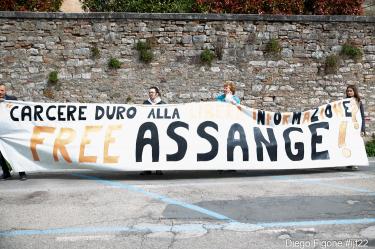 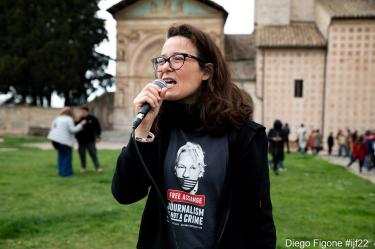