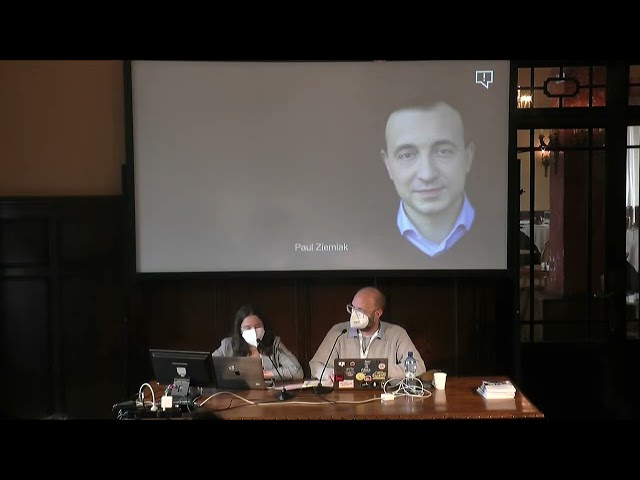 local journalism   | in English (without translation)

Local network journalism: people in the crosshairs of right-wing terrorism 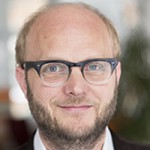 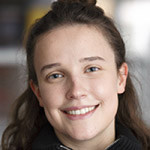 A network of a dozen newspapers involving 30 journalists investigated the deathlists of right-wing terrorists. The investigations was focused on the potential victims, on the people that are under threat. On the potential inhabitants of the next concentration camps if the Nazi came to power again.

The investigation did not focus on the terrorists.

This project was special. It was not only published in a series of a hundred stories in newspapers.  It was also published in a book and in an travelling exhibition.

An exhibition that was shown in dozens of cities throughout Germany. On the central market squares, where it stirred discussions with the participation of local newspapers through our CORRECTIV.local network. And it worked. People talked about the investigations, visited it, took it as an opportunity to interact with their newspapers.

CORRECTIV also published a corresponding website for this project.

Organised in association with CORRECTIV. 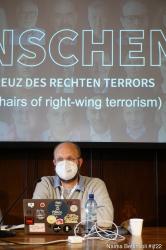 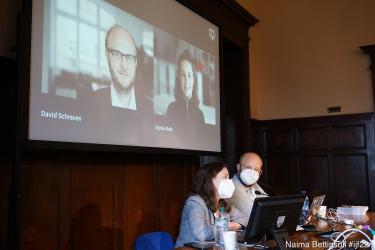 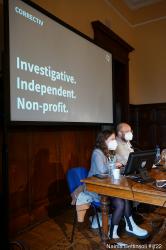 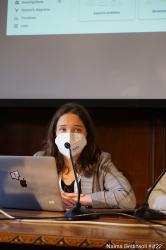 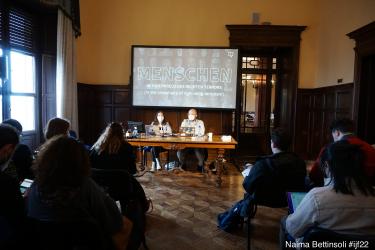 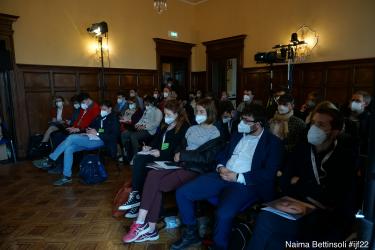 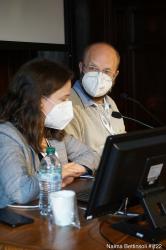 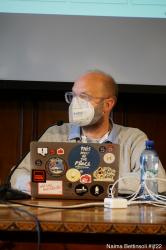 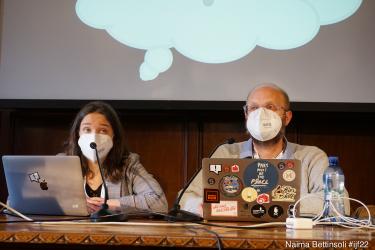 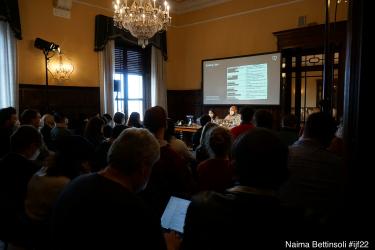 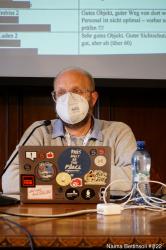