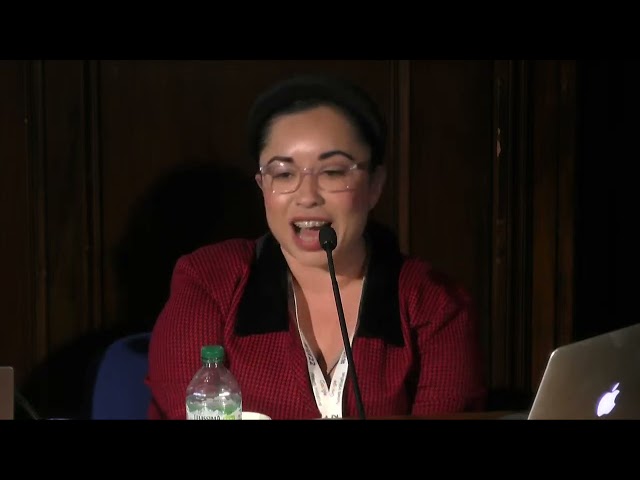 Mexico: the role of fixers 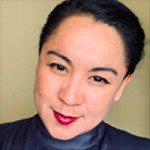 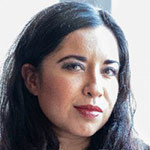 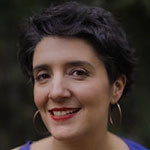 Fixers have become an essential part of international journalism yet the people who are contracted as fixers are rarely recognized for the difficult work that they do. In this panel discussion we will debate the role of the fixer and how to improve this often unbalanced relationship between foreign journalists hailing from Europe and the United States and local fixers from the Global South.

In a conversation moderated by Andalusia K. Soloff, the founder of the freelance journalist organization, Frontline Freelance México, Alicia Fernandez and Vania Pigeonutt will share their experiences working as fixers over the past decade covering some of México’s most dangerous regions, the border between Mexico and USA and the state of Guerrero at the south of Mexico.

Both regions have been hit hard by crime so access to these areas must be directed by experts or local journalists, however the relationships between the locals and the internationals must find the best balance to favor the development of best practices within global journalism.

Vania and Alicia's have developed their work as producers, journalists, researchers and fixers, around subjects as drug trafficking, migration, disappearing, gender and political violence.

They will provoke conversation regarding journalistic collaborations, safety measures, credits and more.

Mexico is one of the most dangerous countries to develop journalism but also where many different realities collide so this panel will offer to the audience a wide perspective of what is to work in different zones of Mexico and will expose some findings about better practices to create healthy relations between colleagues. 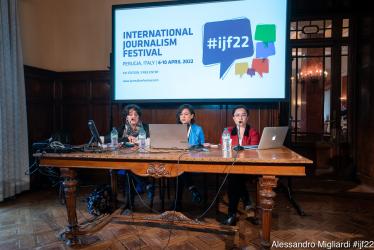 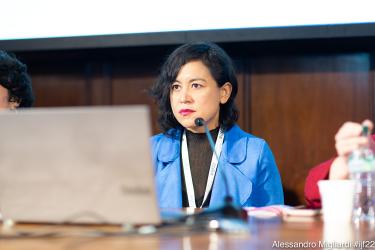 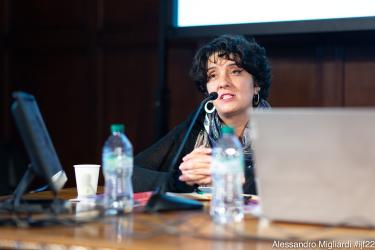 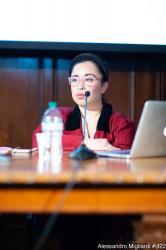 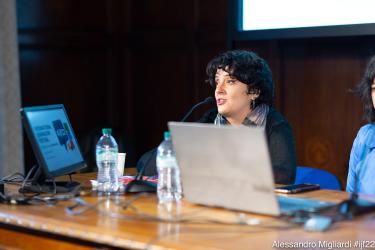 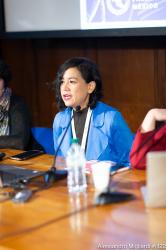 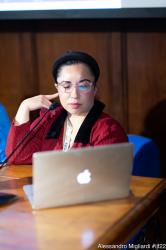 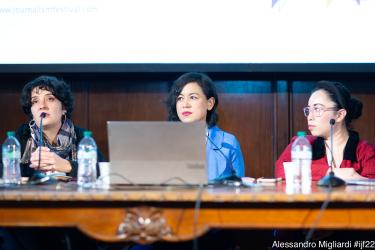 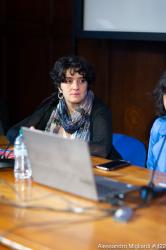