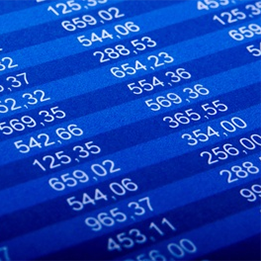 This year we return with a leading team of about 20 new and returning panelists and instructors from Reuters, New York Times, Spiegel, Guardian, Walter Cronkite School of Journalism, Knight-Mozilla OpenNews and others, and a mix of discussions and hands-on sessions focusing on everything from cross-border data-driven investigative journalism, to emergency reporting and using Excel, the Twitter API, data visualisation and mapping for journalism.

The 2013 edition takes place in the beautiful city of Perugia between 24-28 April. Entry to the School of Data Journalism panels and workshops is free.

Panels
1. The State of Data Journalism in 2013 (24 April)
2. Data and Investigations: Collaborating Across Borders (25 April)
3. Data Journalism in Southern European Countries (26 April)
(co-organised with Ahref and datajournalism.it)
4. Covering Emergencies in the Age of Big Data (27 April)

What do you need to bring?

Enthusiasm and a laptop are required for the workshop sessions. Please note for hands-on workshops tablet devices will not be appropriate.

Please fill in the registration form if you wish to attend any of the workshops.

Questions?
If you have questions about the School of Data Journalism get in touch with the coordinators: Liliana Bounegru (bounegru@ejc.net) or Lucy Chambers (lucy.chambers@okfn.org).