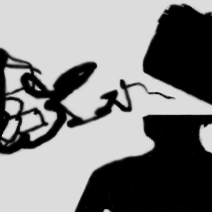 Think carefully before you tweet or retweet. Your legal responsibilities might be much more significant than you previously imagined.

On 2 November 2012 the flagship BBC news programme Newsnight broadcast a report in which it alleged an unnamed senior Conservative Party figure from the 1980s was a paedophile. The name of the alleged paedophile immediately began circulating on Twitter. The BBC report was shown to be false on 09 November by The Guardian. On 10 November George Entwistle, the director-general of the BBC, resigned. On 15 November the BBC announced that it had agreed to pay damages of £185,000 plus costs to the wrongly-accused man.